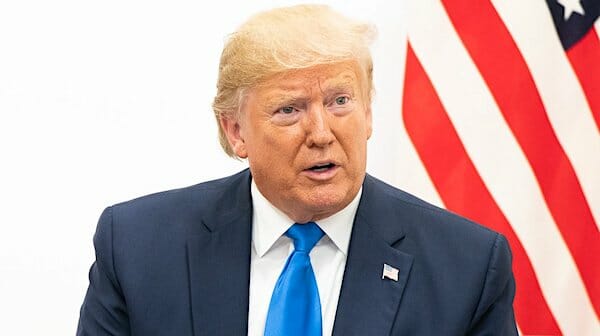 The morning after the Iowas caucuses, which were to establish the Democratic frontrunners in the presidential race, there still was no word on vote totals.

The chaos, regarded as a catastrophe for the party of Bill and Hillary Clinton and Barack Obama, is said to be a result of technical glitches in the software used to tabulate totals.

"It might be helpful to have a president and government that understand technology so this sort of thing doesn't happen," he charged, he said, the Washington Examiner reported. 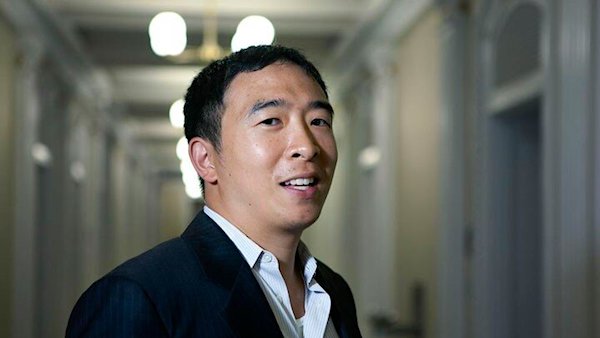 Apparently, however, there were no glitches in the Republican tally in Iowa on Monday night, with President Trump the choice of 97% of GOP voters.

It might be helpful to have a President and government that understand technology so this sort of thing doesn’t happen.

The Examiner reported Yang "ripped" Trump because of the failure of the voting app commissioned by the Iowa Democratic Party.

The report said "agitated campaign officials and voters" awaiting word of the results were told it could be hours before the votes were tabulated.

The Department of Homeland Security said the Iowa Democratic Party refused to let them test the failed app, which was coded by a company called Shadow Incorporated.

Acting Homeland Security Secretary Chad Wolf told Fox News, "No one hacked into it, so this is more of a stress or load issue, as well as a reporting issue we're seeing in Iowa."

Trump, on Twitter, suggested the Democrats look somewhere else for a scapegoat.

"When will the Democrats start blaming RUSSIA, RUSSIA, RUSSIA, instead of their own incompetence for the voting disaster that just happened in the Great State of Iowa?" he wrote.

Twitter users pointed out that the GOP caucuses went off without a hitch. And the company that developed the software for the Democrats was run by two people who worked for Hillary Clinton's campaign.

At Twitchy, the Twitter news aggregator, commented: "Guess we should just be glad Yang isn't blaming Russia for the Iowa Caucus mess like Dean Obeidallah did. Don't get us wrong, blaming Trump for Iowa and claiming it's because he doesn't understand technology is stupid, but it's not insane."