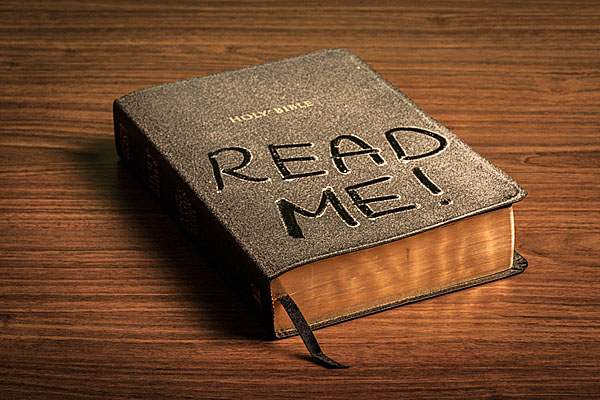 At a Muslim mosque, one expects Islamic teachings. At a Buddhist temple, Buddha's philosophies.

But in the Church of England, some leaders regard certain biblical teachings as "offensive."

According to the London Telegraph, senior religious figures in the Church of England have told their bishops that the church is a "laughing stock" for affirming that sexual relations are only for marriage between a man and a woman.

In response, the church's House of Bishops "issued pastoral guidance to clergy on how to deal with sex outside of marriage," the Telegraph reported.

"It concluded that sex belongs only within heterosexual marriage, and that Christians who are in either gay or straight civil partnerships should conduct 'sexually abstinent friendships.'"

LGBT activists outside the church immediately attacked, and now there's a letter from leaders within the church.

They said the Church of England has "this week become a laughingstock to a nation that believes it is obsessed with sex.

Signers included Ven Canon Peter Leonard, archdeacon of the Isle of Wight and chair of the pressure group One Body One Faith; Christina Baron, a member of the general synod and chair of the Human Sexuality Group on General Synod; the Rev. Andrew Foreshew-Cain, chaplain to Lady Margaret Hall, University of Oxford, and the founder of the Campaign for Equal Marriage in the Church of England; and Jayne Ozanne,a prominent gay evangelical and member of General Synod.

"More importantly," the letter states, "this statement has significantly damaged the mission of the church and it has broken the trust of those it seeks to serve ... it seems our trust has been misplaced and we feel badly let down."

The letter says the pastoral statement "makes clear there has been no desire to listen or learn from those of us who spoke to explain how offensive we found the tone of the House of Bishops’'previous document."

"Indeed, the statement is anything but 'pastoral' – it is cold, defensive, and uncaring of its impact on the millions of people it affects."

The Church of England has been dealing with the issue of homosexuality for decades.

A church official told the Telegraph: "Three years ago, the church embarked on the Living in Love and Faith project. This involves listening to the lived experiences of a wide range of people in relation to identity, sexuality and marriage, as well as engaging with theologians and other experts to help the church learn and deliberate together in a more informed and compassionate way about what it means to live well together in love and faith."

The U.K.'s Christian Institute said the letter claimed the writers have been "badly let down" by the church's decision to adhere to the Bible.