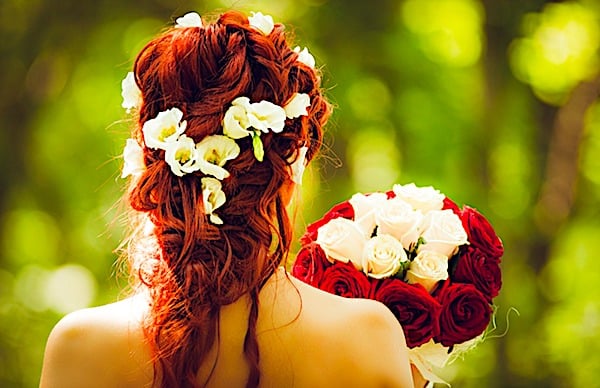 A ruling from high court judges in Pakistan has allowed a Muslim to force a 14-year-old girl to marry him.

And since the girl was Christian, the ruling also is allowing the Muslim to force the girl's "conversion" to Islam.

It is Morning Star News that is reporting on the case involve Huma Younus, who was "taken" from her home in Karachi's Zia Colony on Oct. 10.

Her parents were away at the time.

The man who abducted her, identified in the report as Abdul Jabbar of Dera Ghazi Khan, Punjab Province, has faced a court case requesting that the forced marriage and conversion be overturned because of the Sindh Child Marriage Restraint Act of 2013, which declares marrying a person under 18 years old in an offense punishable by three years in jail.

However, the law is little enforced in Pakistan.

Morning Star reported the ruling from the court left behind "heightened fears that it will encourage others to commit such crimes."

It was a ruling from the Sindh High Court on Feb. 3 that dismissed the petition to rule against the marriage and conversion.

"The hearing on Feb. 3 lasted only five minutes," the family's attorney, Tabassum Yousaf, told Morning Star News. "The court, in just a few words citing the Shariah, has justified the violation of the girl's body since she has already had her first period."

Yousaf reported he documented for the court the girl's age of 14, but judges Muhammad Iqbal Kalhoro and Irshad Ali Shah adopted the Islamic position regardless.

An appeal now has been filed by the family in the Court of Justice in Sindh Province, and Yousaf said a hearing is scheduled for March 4.

The report explained that when the girl was abducted, her parents were told by text message that she had converted to Islam and gotten married.

Saiful Malook, a leading Supreme Court Advocate, told Morning Star that while the law allows the marriage of a minor girl, "the marriage has to be validated by the girl's guardian."

"In no way can any court of law endorse an underage marriage unless it is supported by the girl's guardian," Malook explained. "Marriage is governed by the Contract Act, wherein no minor can enter into a contract or agreement without the explicit approval of her guardian. In this particular case, the court must take into account whether the girl's legal guardian has consented to her marriage even if it's judging the act under the Shariah."

He also explained a 14-year-old is not deemed old enough to complete an affidavit that she married of her own free will, and the judges should demand she testify to the court.

He said such forced marriages and conversions are "a major problem" in Pakistan.

Napleon Qayyum, head of the Pakistan Center of Law and Justice, said Christians feel the decision will encourage other similar acts.

"Another Christian girl aged 14 was recently abducted and gang-raped by some Muslim youths in Bihar Colony area of Lahore," Qayyum said. "The victim is a student of grade nine and was abducted by four or five boys on her way to a local tuition center on Jan. 16, 2020. The abductors not only raped her but also obtained her signatures and thumb impressions on some papers."

Experts report there have been 159 similar cases since 2013.