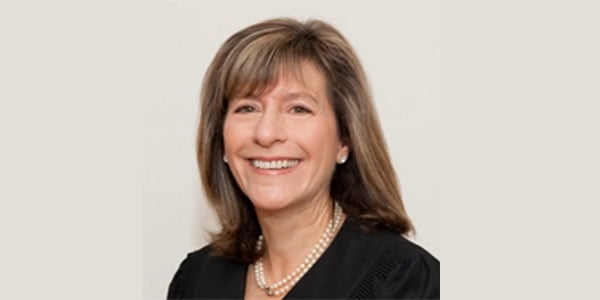 The judge in the case against former Donald Trump associate Roger Stone has refused to step aside, confirming that she thinks she's impartial even though she praised a juror in the case as having integrity.

That was after it was revealed that the juror had made statements harshly critical of Trump and Stone and likely concealed that fact from the court as she was being chosen as a juror.

Stone has submitted a request for a new trial based on the behavior of jury forewoman Tomeka Hart, who was revealed to have made multiple social media statements showing a harsh bias against President Trump.

Those opinions were kept secret until after she had served on the jury for Stone.

Stone's motion for a new trial said, "Stone's argument for a new trial rests on newly discovered information indicating that there was juror misconduct during Mr. Stone's trial, thereby depriving him of his constitutional right to be tried by an impartial jury." 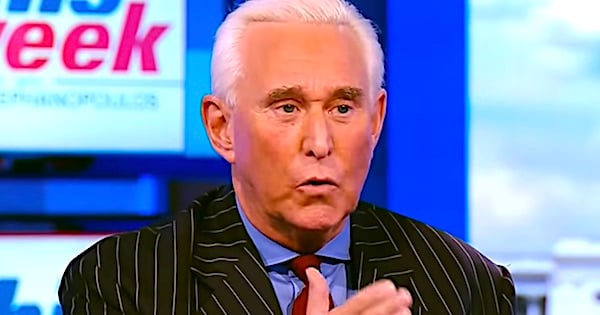 It was during a sentencing hearing last week – Jackson ordered him to prison for three years and four months – that the judge praised the "integrity" of the jury members.

Stone's defense team wants her to leave the case because of her words, "The jurors who served with integrity under difficult circumstances cared."

That, they argued, suggested the judge has a bias in favor of a juror who may have refused to be impartial.

They contend the "premature statement" about "integrity" undermines the appearance of impartiality.

Jackson, however, ruled that the defense did not include any "facts" supporting the allegations and the evidence of an anti-Trump and anti-Stone bias in the juror's statements.

She claimed, "The record dating back to January of 2019 reflects that the court took each issue raised by this defendant seriously; that on each occasion, it ruled with care and impartiality, laying out its reasoning in detail; and that it was scrupulous about ensuring his right to a fair trial."

Stone, 67, was convicted on Nov. 15 of lying to Congress, obstruction of justice and witness tampering.

The defense team didn't have any doubts: "The court's ardent conclusion of 'integrity' indicates an inability to reserve judgment on an issue which has yet been heard. Moreover, the categorical finding of integrity made before hearing the facts is likely to 'lead a reasonably informed observer to question the district judge’s impartiality.'"

The Daily Caller News Foundation reported Hart posted multiple times about the failed Russia investigation of President Trump, but when she was asked during jury selection, she said she was "not sure" if she had done so.

"Hart's Twitter feed shows that she indeed posted multiple times about the Russia probe and at least once about Stone, who was sentenced on Thursday to 40 months in prison in a case that stemmed from the special counsel’s investigation," the report said.

Hart also commented negatively about Trump on Twitter and circulated news stories about the Russia probe. In an Aug. 2, 2019 post, she called Trump's supporters racist, the report said.