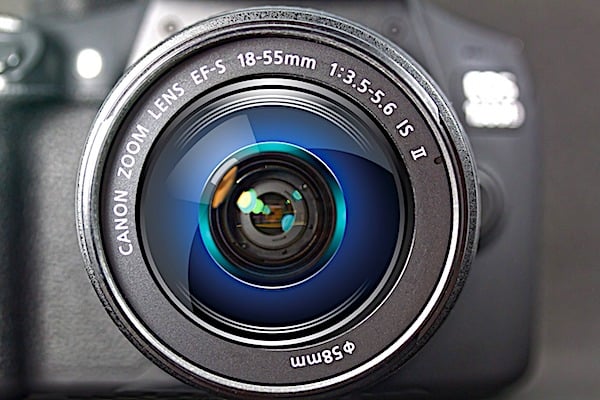 An appeal has been filed of a federal judge's decision that, if allowed to stand, would allow Vimeo, an online video platform, to discriminate "because … of a particular race or religion."

The fight is over the company's decision to censor the videos belonging to Pastor Jim Domen, a former homosexual, and his Church United organization.

The company shut down his videos because they advocate for counseling that is intended to reduce unwanted same-sex attractions.

"This case is significant because this district court and a few other lower courts have interpreted the federal Communications Decency Act to give immunity to Big Tech whenever such a company commits unconscionable discrimination in their online filtering decisions against protected classes of individuals – for example, classifications based on race, religion, color creed or sexual orientation," explained lawyer Robert Tyler, of Tyler & Bursch LLP and president of Advocates for Faith & Freedom, a nonprofit religious liberty firm.

"The effect of the court's interpretation of the CDA is that a company like Vimeo, YouTube or even Amazon could decide that it will not allow someone to hold an account with their site just because they are of a particular race or religion," he said. "This invidious discrimination is normally unlawful for businesses operating in California; but according to this court, the CDA exempts Big Tech from states' nondiscrimination laws when filtering content or deciding who is allowed to access the service they offer. This should concern everyone from left to right."

The legal team explained Domen identifies as a former homosexual who is now married with three children.

So the Southern California pastor is appealing the judge's decision to dismiss the case.

It was late in 2018 when Vimeo canceled Church United's account.

The company claimed there were "videos that harass, incite hatred, or include discriminatory or defamatory speech."

It's because a few of the videos feature individuals who identify as former homosexuals, and they speak of the help they got from counseling.

"There are many individuals like me who were once engaged in a same-sex lifestyle that are now ostracized for our personal intimate decisions regarding our sexual orientation. As a pastor, I just want the ability to share the good things that have happened in my life as a Christian and to help unify pastors in California to engage in the world around them," Domen said in a statement released by his legal team.

Vimeo alleged the CDA provides a blanket of protection for the company – "even if the claims of discrimination were true."

"This is a serious problem for the future if neither the courts nor Congress reverse this interpretation of the CDA, because the world wide web is now the public square of yesterday," said Tyler.

LifeSiteNews reported the videos featured Domen and others who contend such change is possible with the right help.

But Vimeo puts them in the category of efforts to "harass, incite hatred, or include discriminatory or defamatory speech."