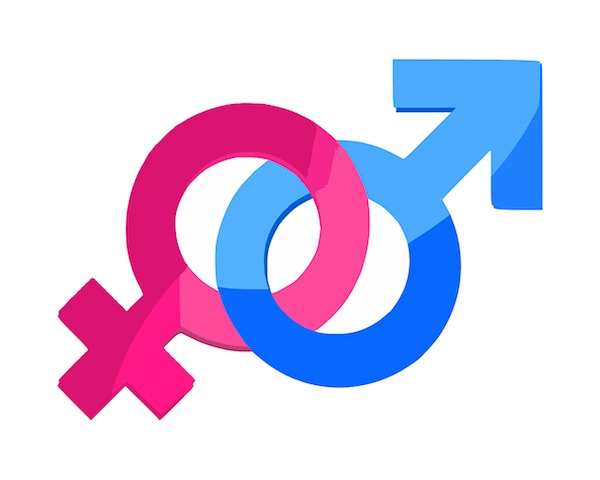 A British politician's claim that "a child is born without sex" has been labeled "nuts" by a prominent commentator.

Dawn Butler, the U.K. Parliament member for the Brent Central district in Greater London, was asked Monday in an interview on the ITV channel's "Good Morning Britain" if people are "transphobic" if they believe there is a biological difference between men who say they are women, even if they have not had surgery, and true females.

"What we can't have is transphobia, we can't have people who are transphobic," she responded. "If you're saying that a trans woman isn't a woman, then there are issues around that."

The interviewer, Richard Madeley, asked, "When a child is born, they are identified and observed in a particular sex aren’t they?"

Butler replied, "A child is born without sex, a child is formed without sex in the beginning."

The U.K.'s Christian Institute pointed out science "clearly shows babies have the genetic coding for their sex from the moment of conception."

Journalist Janice Turner wrote: "This is flat earthery. Where are the male rationalists and scientists exposing this insanity?"

Another Twitter user wrote: "How very odd. The sex of each of my five children was clearly recognized and correctly identified by the radiographers at the 20-week scans."

"This is groundbreaking. In future I guess the midwife will announce, 'congratulations, it's a baby.' The boundaries of my mind will not stretch far enough to take in the Labour party's surreal position on so many issues these days," xhd said.

Brendan O'Neill wrote at the Spectator: "Imagine if a politician went on TV and said 'The Earth is flat'. Or 'Man didn't really land on the Moon, you know'. We would worry about that politician's fitness for public life. Well, Dawn Butler has just done the trans equivalent of that. She appeared on Good Morning Britain yesterday and said babies are born without a sex. That is easily as loopy and anti-scientific as saying the Earth isn’t a sphere."

He continued: "The idea that a baby is born without sex is obviously nuts. But it is also the logical conclusion to the increasingly irrational, anti-scientific ideology of transgenderism. A key component of Labour's new trans policy, and of trans campaigning more broadly, is that people should be allowed to identify as whatever sex they please."

O'Neill warned, "Who in their right mind would vote for a party whose prospective leaders think sex isn’t real, biology is a myth, and violent men should be allowed to live with vulnerable women?"