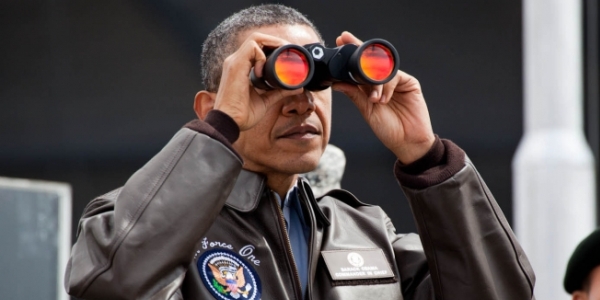 Most Americans never have heard of "Obamazoning," but the Obama administration's effort to control local neighborhood planning now has been defeated.

It was a "utopian" concept under which federal government bureaucrats would use rules and regulations to make sure neighborhoods are "evenly distributed" based on "racial composition and income," according to Rick Manning, president of Americans for Limited Government, which fought the plan since it was proposed in 2014.

It took years of meetings with the Department of Housing and Urban Development, Secretary Ben Carson and HUD stakeholders before the plan was dropped.

"And we won. It was amended to preserve local control over zoning laws," wrote Manning.

The plan was a "pipe dream," he said, that would have had Washington agencies making the decisions on housing developments.

HUD had proposed a demand to "condition eligibility for community development block grants on redrawing zoning maps to achieve racial and income integration."

ALG explained: "HUD is empowering itself to redraw zoning maps in any locality that accepts any portion of the $3.5 billion a year in community development block grants from the federal government in an attempt to create evenly distributed neighborhoods based on racial composition and income. This is a utopian pipe dream, and social engineering at its worst."

ALG argued neighborhoods "are constituted not based on racial quotas, but on economics." 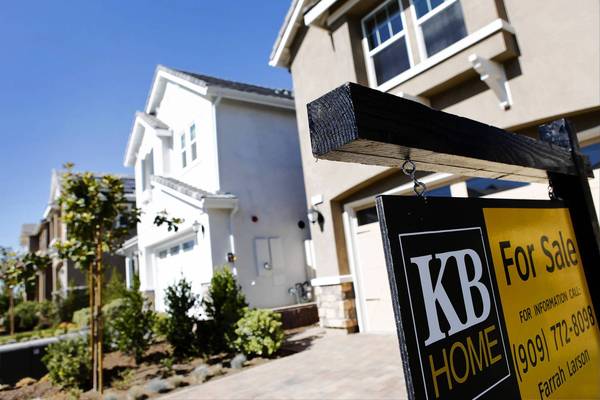 "Housing discrimination based on race has been illegal for decades. There is no discrimination in people choosing for themselves where they want to live, and yet that is exactly what HUD is seeking to regulate."

At the time, Rep. Paul Gosar, R-Ariz., proposed to amend the HUD appropriations bill to leave the program without funding, and the House approved. But the Senate remained an issue.

"Over the course of the next three years, I had multiple meetings with Senate Majority Leader Mitch McConnell's staff facilitated by Erica Suares who is one of the unsung heroes in the Senate," Manning wrote. "Those meetings always included at least five easy defunds that the Senate should pursue which were already in the House appropriations language. The Gosar defund was always one of these."

Eventually Sen. Mike Lee, R-Utah, entered the fray, and when the Senate approved defunding, it was left only to coordinate House and Senate versions.

That eventually happened in 2017.

"And with that you would think the story would have ended," Manning said.

But not in Washington, he continued, where "where bad ideas only go into hibernation but never truly die."

Some advocates for local control then decided to use the strategy to "cut red tape."

"While the problem of local red tape delaying new home and other developments for years is real, Americans for Limited Government stayed philosophically consistent. If the federal government dictating local zoning outcomes was wrong under the Obama administration, then it was still wrong under the Trump administration no matter the outcome goals," he said.

"Fighting for limited government is not an occasional venture, but an on-going, non-stop battle and last week, outside of the spotlight of the media, Americans for Limited Government won a huge victory."