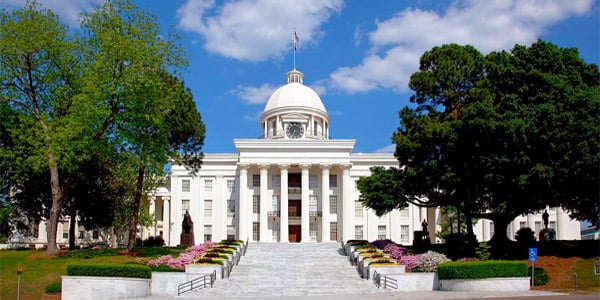 A federal judge has ruled that Alabama's current procedure of choosing state Supreme Court judges by election does not violate the Voting Rights Act.

The elections, in a majority Republican state, have resulted mostly in Republican judges.

Judge W. Keith Watkins, a George W. Bush appointee, wrote that there are "reasons other than race that account for election losses of candidates favored by African-American voters in appellate judicial elections in Alabama."

According to Courthouse News, the procedure was challenged by the Alabama State Conference of the National Association for the Advancement of Colored People, along with four black voters.

They claimed the state was violating the federal anti-discrimination law.

But Watkins explained "factors such as the decline of the Alabama Democratic Party explain why the Alabama Supreme Court is made up of all white, all Republican judges," according to CN.

The plaintiffs had asked the judge to order the state to find a new method of electing judges. The state, however, said the disparities were more partisan than racial.

Alabama Attorney General Steve Marshall said the state's system of electing judges "was first approved more than one hundred years ago and is similar to election methods used in other states."

The Democratic Party in the state hasn't run any candidates.