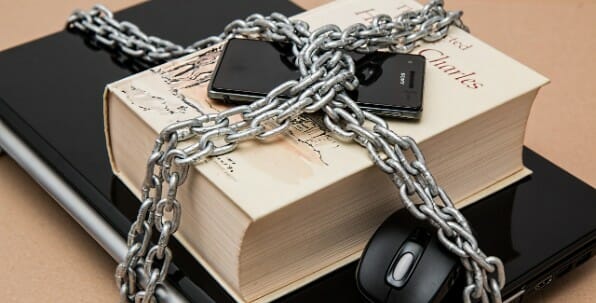 Twitter suspended the account of a prominent British opponent of Islamic supremacism, Katie Hopkins, a documentary filmmaker, author and columnist with a million followers on the social-media platform.

One thing is certain, writes Robert Spencer, known for his Jihad Watch website and many books on the subject, "she will not be the last foe of jihad violence and Sharia oppression who is banned from Twitter." 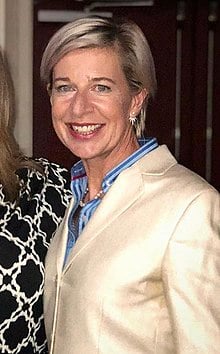 Britain's Independent newspaper reported Twitter said that Hopkins had been temporarily locked out of her account for violating the site's hateful-conduct policy, which bans "the promotion of violence or inciting harm on the basis of race, religion, national origin or gender identity."

The account was restored a week later, but Spencer said the lesson of Twitter's suspension of Hopkins in clear.

"If you also hold opinions that are unacceptable to the elites, you're next," he wrote.

"Twitter won't tolerate 'hate,' you see, which means it won't allow anything but statements aligned with the views of the Leftist political and media elites," said Spencer. "Inside every progressive is a totalitarian screaming to get out, and at Twitter, it does look as if they’ve already slipped their chain."

Hopkins warned at a forum last year at the prominent conservative conference CPAC that American is in danger of becoming like Western Europe.

"Do not become us. Do not let yourselves fall as the U.K. has fallen," she said.

Spencer noted it's impossible to tell which tweets offended Twitter because it has erased all but a handful of the messages in her archive.

But he said it's clear that virtually any dissent from the left's agenda will be read as "the promotion of violence or inciting harm on the basis of race, religion, national origin or gender identity"

He argued that while "promotion of violence" is fairly easy to spot, "inciting harm" can be seen in any critical word. 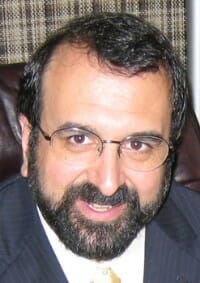 "And then the offender has to go," he wrote.

The Independent reported the suspension came little more than a day after a British anti-racism activist, Rachel Riley, a co-presenter of the television program "Countdown," met Twitter representatives calling for them to review and remove Hopkins' account.

The meeting, the paper said, was organized by the Centre for Countering Digital Hate, whose chief executive is Imran Ahmed.

"We are pleased that preliminary action appears to have been taken by Twitter against the identity-based hate actor, Katie Hopkins following productive discussions with Twitter’s UK office," Ahmed said.

"There is a long road ahead before social media is made safe for dialogue, information exchange and the formation and maintenance of relationships."

Riley, the Independent reported, said she was "pleased to see that action appears to have been taken."

Spencer pointed out that Riley also has called for the removal of former British Parliament member George Galloway's account, but it remains online.

"It isn't hard to see why this is so," Spencer wrote. "Galloway, unlike Hopkins, is a fervent Leftist."

He cited the Discover the Networks site pointed out Galloway is an "admirer" of Saddam Hussein, Fidel Castro, Hugo Chavez, Mao Zedong and Joseph Stalin.

Galloway also is the founder of Viva Palestina, touted as "a fundraising project for the Palestinian people," which since its founding "has given millions of dollars, as well as much non-cash assistance, directly to Hamas."

Breitbart News columnist James Delingpole wrote that while Hopkins' commentary on issues such as Islamic Shariah and Western culture is often "darkly funny, punchy ... and a bit tasteless," it's also "very apt."

She's drawn 1 million followers because she says "the kind of thing that lots and lots of people think privately but dare not express so bluntly in public."