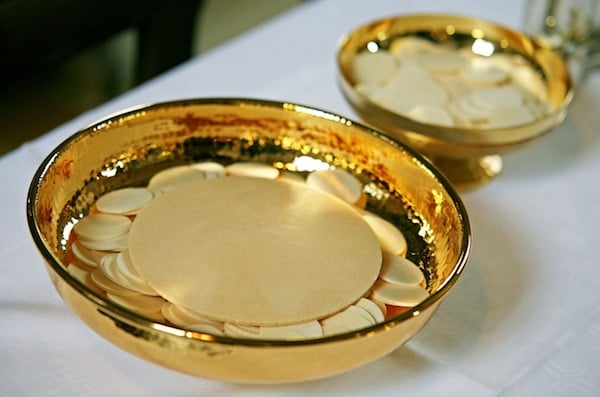 The Supreme Court on Monday returned a case over a pension dispute in the Catholic Church to courts in Puerto Rico.

The judiciary in the U.S. island territory had ordered the seizure of church assets to resolve a dispute over a Catholic teachers-pension program.

But the high court canceled the court order to seize church property that belongs to the Roman Catholic Archdiocese of San Juan.

In an unsigned opinion, the court said the territory lacked the authority to take control of some $4.7 million of the church assets.

The judges in Puerto Rico insisted on taking the assets to pay the teachers.

The Alliance Defending Freedom submitted a friend-of-the-court brief in the case, and on Monday Counsel John Bursch said: "The U.S. Constitution protects every American's right to exercise religious freedom, and central to that freedom is a church's ability to decide its own structure without civil government intrusion."

Bursch said the U.S. Supreme Court "properly vacated the Puerto Rico courts' ill-advised attempt at church governance by deciding for themselves what constitutes 'the Catholic Church' in Puerto Rico."

"But the U.S. Supreme Court did so based on the Puerto Rico courts' lack of jurisdiction in the matter and sent the case back to them for additional proceedings in light of that," he said.

"Our country has an admirable history of restraining the government's impulse to police and micromanage communities of faith, and we are confident that the Puerto Rico courts will now abide by this vital constitutional principle."

The case is far from over.

It arose because of a recession that also forced the territory's government to declare bankruptcy and for Congress to set up an oversight board to help with decisions regarding more than $100 billion in debts.

It was employees and former employees of the Catholic schools who sued over their benefits.

The ruling Monday was based on a technical legal matter regarding the case's brief appearance in federal court. The local court seizure order was issued before the case was returned to Puerto Rico courts.

But the big question is whether or not the government can take over internal operations of a church organization.