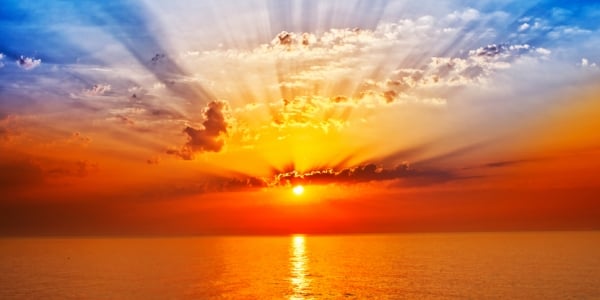 Citing Title VII of the Civil Rights Act of 1964, a top legal team is urging the United Parcel Service to halt a ban on prayer at a facility in South Carolina and reinstate drivers who were fired for praying.

Mat Staver, chairman of Liberty Counsel, said UPS employers are prohibited from discriminating against employees based on religion.

"These UPS drivers may voluntarily gather for prayer in the parking lot before they clock in for work," he said. "UPS must permit the drivers to continue praying together and reinstate the jobs of any who were fired."

The legal team sent a demand letter to the company explaining it must allow drivers' prayer meetings and reinstate the drivers.

The letter to Senior Vice President Norman M. Brothers Jr. said the ban on prayer was from Steve Keller, a manager at the facility in Myrtle Beach.

He first ordered drivers to cease voluntarily meeting on UPS property for prayer prior to their shifts.

The letter said "several senior drivers with many years' experience who participated in the prayer meetings have been fired for what appear to be pretextual reasons."

The meetings began last summer, and most recently 50 or 60 drivers were meeting shortly before their 9:15 a.m. start time to pray.

Keller "observed the meeting" and told two union shop stewards that he was banning prayer "on company property."

The Liberty Counsel letter explained: "As you know, employees of private companies, including UPS, retain religious free exercise rights, and may engage in religious expression while not on the clock, so long as it is voluntary and nondisruptive. Employees may voluntarily read the Bible, pray together, or discuss spiritual matters before their shifts being for the day; during their lunch breaks; or during any other off-the-clock time."

The letter pointed out it's unlawful for an employer "to fail or refuse to hire or to discharge any individual, or otherwise to discriminate against any individual with respect to his compensation, terms, conditions, or privileges of employment, because of such individual's race, color, religion, sex, or national origin."

Liberty Counsel asked for a company response this week confirming that the prayer ban has been revoked and the affected drivers "have been reinstated."

A statement from the company said it was investigating the situation and thinks there was a "misunderstanding," indicating:

"We have investigated the claims made by Liberty Counsel in their letter to UPS. We believe there is a misunderstanding and we have reached out to them to clarify the situation regarding employees at our site. UPS employees are permitted to assemble before they start work as long as they follow truck yard safety and conduct rules. No employees have been disciplined in connection with assembly to pray prior to their shift. We look forward to clarifying this situation with Liberty Counsel and our employees at the site."