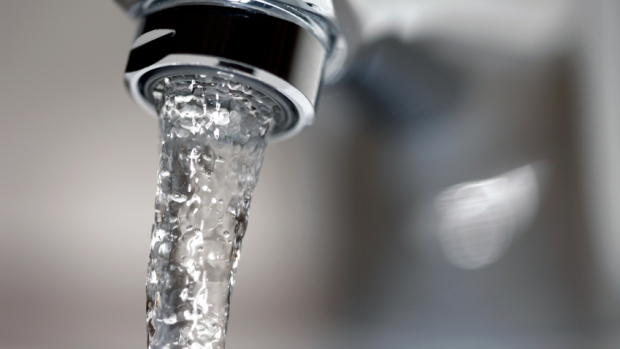 The Texas Third District Court of Appeals will decide whether a city can force churches to pay nearly twice the rate other water users pay.

In essence, the city of Magnolia, Texas, is levying a special tax on churches, contends First Liberty, which is representing  Magnolia Bible Church, First Baptist Church and Believers Fellowship in a lawsuit.

The city came up with a new "institutional" water fee structure for churches, imposing rates that are "significantly higher" [178%] than the rates for commercial businesses.

City Administrator Paul Mendes had explained, "Implementing an institutional rate would allow the city to collect funds from these entities in place of taxes or other fees."

The churches charged, "The Institutional Water Rate is a thinly veiled property tax on a tax-exempt entity, and, as such, it is preempted by state law."

The legal team said the churches nearly were denied their day in court.

It's because when the dispute arose -- and church officials were attending public hearings, sending letters, seeking a legislative fix and even providing written notice of a lawsuit -- city officials secretly went to court in Austin seeking approval for their scheme.

They got it, barring churches from suing and subjecting them to sanctions if they did, the legal team explained.

However, the churches convinced the court that had approved Magnolia's scheme to reopen the case.

Now, the Texas Third Court of Appeals in Austin has heard oral arguments in the case, and a ruling is expected shortly.

"Cities in Texas at least have to give due process to churches before imposing their water fee scheme," said Aaron Street, a lawyer for the cities. "Due process, and basic fairness, prevent cities like Magnolia from excluding churches they know object to their water fee scheme from participating in legal proceedings attempting to validate that scheme."

"There was no question that Magnolia's city leaders knew these churches wanted to challenge the city's water fee scheme," said Jeremy Dys of First Liberty.

"The churches attended multiple public hearings, sent letters, sought a legislative fix, and even provided written notice that they were going to sue. And, still, city leaders denied these churches a fair opportunity to challenge the water fee scheme by seeking approval from a court several hours away."

Besides the property tax issue, the churches alleged that the move violated the Texas Religious Freedom Restoration Act because "it places a real and significant – i.e., substantial – burden on the churches' and their members' free exercise of religion."

Magnolia Bible's monthly water bill jumped from $385 to $1,071, and the other churches' increases were similar.