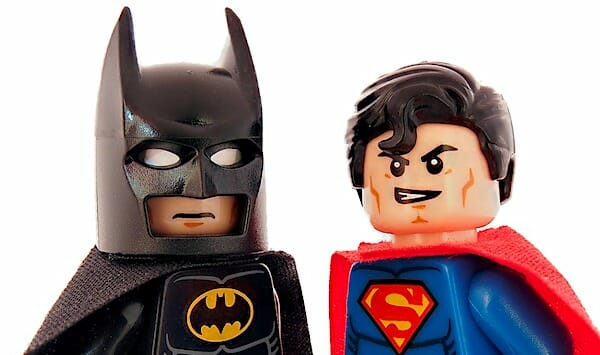 The task of finding clothing or toys for a boy or girl may become a little harder for parents in California if a bill passes requiring larger department stores to display the items together.

The bill's sponsor, openly gay Assemblyman Evan Low, says he's trying to address what he claims are customer complaints of being unable to compare products between sections.

The Washington Examiner reported Low's bill would punish would require any retail department store with 500 or more employees to "maintain undivided areas of its sales floor where, if it sells childcare articles, children’s clothing, or toys, all childcare items, all clothing for children, or all toys, regardless of whether a particular item has traditionally been marketed for either girls or for boys, shall be displayed."

The bill states the legislature finds: "Unjustified differences in similar products that are traditionally marketed either for girls or for boys can be more easily identified by the consumer if similar items are displayed closer to one another in one, undivided area of the retail sales floor."

"Keeping similar items that are traditionally marketed either for girls or for boys separated makes it more difficult for the consumer to compare the products and incorrectly implies that their use by one gender is inappropriate."

The bill would require such items to be displayed in "one, undivided area of its sales floor."

The Examiner noted the stigma of having boys' toys grouped together, to the exclusion of girls' toys, and vice versa.

California has led the way in the United States in passing legislation proposed by LGBT activists. It began with requiring schools to discuss homosexuality only in a positive light. More recently, the state banned counselors from treating minors struggling with same-sex attraction.

In 2005, the California Assembly became the first state legislature to approve a marriage bill for same-sex couples, a full decade before the landmark Supreme Court case.