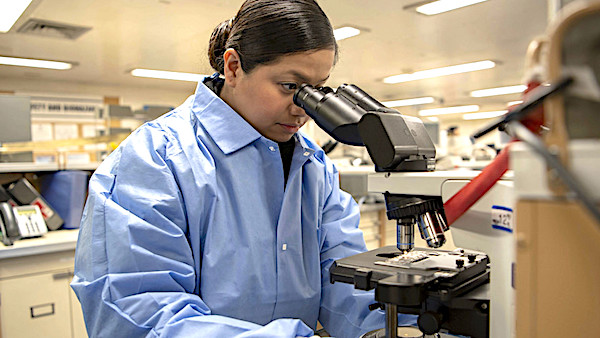 China, President Xi Jinping and others have been named in a complaint filed at the International Criminal Court by Freedom Watch founder Larry Klayman over the coronavirus outbreak, alleging the communists developed the coronavirus and it escaped from their labs.

"The ruthless communist Chinese regime, which persecutes and terrorizes its own people, must be held to account," Klayman said of his latest suit. He earlier sued China in U.S. federal courts to pay for coronavirus damages.

The criminal complaint submits a respectful request "that the prosecutors office of the International Criminal Court open an investigation to determine the origins of the COVID-19 virus including its likely release from the Wuhan Institute of Virology and the defendants' willful interference with attempts to fight the spread of the disease and develop treatments, tests, and a vaccine and once the facts alleged herein are confirmed to conduct criminal war crimes prosecutions to and try, convict and sentence to life imprisonment the defendants herein."

Along with China and Xi,the suit also names members of the politburo, the People's Liberation Army, the Wuhan Institute, the institute's Shi Zhengli and Chen Wei of the army.

The complaint alleges, "COVID-19 was designed by China to be a very 'effective' and catastrophic biological warfare weapon to kill mass populations."

Klayman said, "It is widely believed, based on expert analysis, that the COVID-19 virus leaked from a Chinese bioweapons facility in Wuhan, China, which also explains why the communist dictatorship initially locked down Wuhan, arrested government whistleblowers and kept the rest of the world including the United States in the dark."