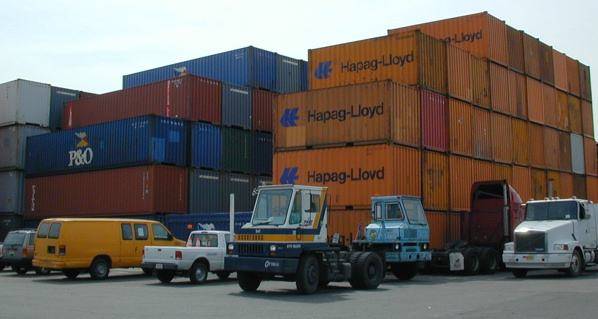 China, where the COVID-19 virus originated, is threatening the United States with export controls on drugs that would plunge America into a "mighty sea of coronavirus."

The virus already has infected more than 120,000 around the world and has caused nearly 5,000 deaths.

Fox News reports that as the number of new infections in China slows, the Communist Party-run media is warning that China might interrupt the supply chain of crucial components for drugs.

The U.S. Food and Drug Administration has admitted there is an undisclosed drug for which it cannot access necessary raw materials because they are made in China.

The virus, originating in Wuhan, China, has spread since December to more than 100 nations.

Fox News said the "disturbing threats made during a global pandemic as well as the scary consequences if that threat becomes real highlight just how tight China's grip is on the global supply chain."

There already have been warnings about China's dominance of the supply chain. Sen. Marco Rubio, R-Fla., told Fox News this week the U.S. is "dangerously reliant," and an official with the Council on Foreign Relations noted the nation gets more than three-quarters of its antibiotics from China.

The report said the last American manufacturing plant to make a key component in penicillin was shut down in 2004.

An editorial published by the state-run news agency Xinhua said, "We should say righteously that the U.S. owes China an apology, the world owes China a thank you."