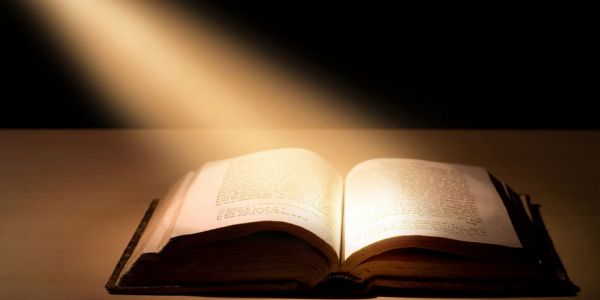 Several members of Congress are asking Indian Foreign Secretary Shri Harsh Vardhan Shringla to release an American pastor who was arrested on a currency transportation charge.

The American Center for Law and Justice is representing Bryan Nerren of the International House of Prayer Ministries in Shelbyville, Tennessee.

He has ministered in Nepal and India for nearly 20 years with various programs, including the training of Sunday School teachers. He's been imprisoned since his arrest in October, even though ACLJ says "an offer to resolve the matter was offered and accepted."

The Tennessean newspaper reported Nerren was carrying cash to cover expenses of two conferences for about 1,000 people.

He was stopped by airport security but was permitted to board his flight. However, he was not given a form clearing the money for transport, and when he landed in Bagdogra he was arrested "for traveling without the proper documentation."

"We write to bring your attention to the case of Bryan Kevin Nerren Sr. of Shelbyville, Tennessee. We are immediately concerned with the health of the Nerren family, including Mr. Nerren’s daughter with special needs, who has been hospitalized with pneumonia as Mr. Nerren remains in India without a clear point of return," the lawmakers said.

They noted the steps Nerren has taken to comply with offers and conditions.

"Following nearly five months of court dates, provision of additional documents, and requirements beyond the original conditions of Mr. Nerren's arrest, Mr. Nerren remains in Siliguri, India," they wrote. "We request that India uphold their end of the offer, as Mr. Nerren has upheld his, by finalizing the compounding of the offense and allowing him to return to his family," the letter said. "The U.S.-India relationship is a vital and healthy one, as exhibited by President Trump’s recent visit to Delhi. We do not wish for bureaucratic posturing in this case – which can now be simply closed according to Indian law – to become an impediment in that relationship."

Blackburn said the case "has been tried and resolved."

"It is time for him to come home to Shelbyville and be with his family," she said.

ACLJ has been working closely with the members of Congress.

"We are thankful for their tireless efforts and are hopeful that Indian officials will indeed uphold their end of the offer and take the necessary steps to immediately return Pastor Nerren to his family in the U.S. It's time for him to come home," the group said.

Postal worker refused accommodation to not work on Sabbath, fired