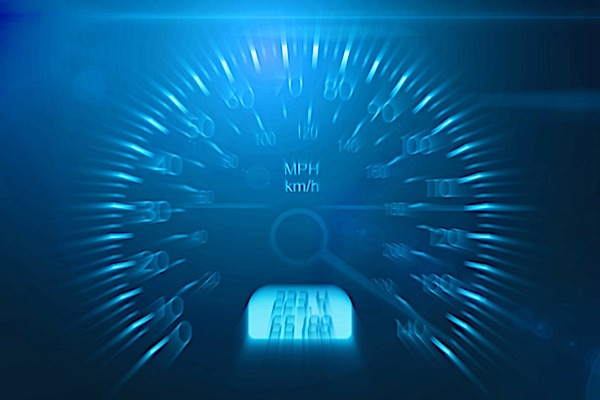 More than a few tears have been spilled by drivers pulled over by state troopers.

But in the case of Sarosh Ashraf Janjua, a doctor from New York state working in Minnesota, it was tears of gratefulness after she was caught going 85 mph in a 70 mph zone.

She wrote on social media she "burst into tears."

Instead of a well-deserved ticket, Trooper Brian Schwartz gave her a handful of much-sought-after N95 masks.

The Star-Tribune of Minneapolis reported patrol spokesman Gordon Shank explained, "Trooper Schwartz said he heard there was a shortage of personal protective equipment and thought (the doctor) could use the extra masks."

The trooper did tell her she should know better.

But that was after he gave the physician masks that had been issued for his own protection during the coronavirus pandemic.

On social media, Janjua wrote: "I burst into tears. I think he teared up a little as well before wishing me well and walking away."

"This complete stranger, who owed me nothing and is more on the front lines than I am, shared his precious masks with me, without my even asking. The veil of civilization may be thin, but not all that lies behind it is savage. We are going to be OK."

Shank explained Schwartz said he had noticed what appeared to be a used N95 mask in the doctor's purse and "he assumed she was reusing."

The Star-Tribune explained the doctor shuttles between Buffalo, New York, and her duties with a Minnesota health service.