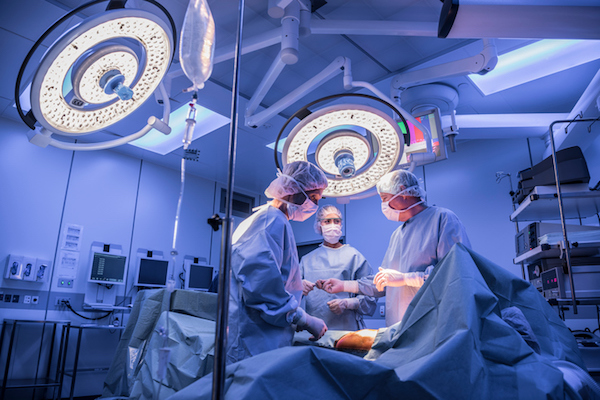 A woman is suing a clinic in the United Kingdom for its transgender treatment of her as a teen, charging medical professionals should have challenged her claim to be male.

Keira Bell, now 23, is a plaintiff in a case against the Tavistock and Portman National Health Service Trust, which uses chemicals and physical surgeries to "transition" children,

She told BBC News there were no brakes on the process, which began at age 14.

Her comments support the argument of opponents that children are not capable of making such life-altering decisions.

"Keira describes being a tomboy as a child. When asked how strongly she felt the need to change her gender identity, she replied that it gradually built up as she found out more about transitioning online," the BBC reported. "Then as she went down the medical route, she said 'one step led to another.'"

At Tavistock, at age 16, she had only three hours of assessment before she was given chemicals to block puberty. She eventually had her breasts removed.

A judge has scheduled a hearing in her case against the medical facility. Her lawyers plan to argue that such decisions cannot be made by or for children.

Bell said that after she was given puberty blockers, she was treated with the male hormone testosterone.

"Initially I felt very relieved and happy about things, but I think as the years go on you start to feel less and less enthusiastic or even happy about things. You can continue and dig yourself deeper into this hole or you can choose to come out of it and have the weight lifted off your shoulders," she told BBC.

She said the adults in the room during her treatment allowed her to "run with this idea that I had, almost like a fantasy, as a teenager ... and it has affected me in the long run as an adult."

"I'm very young. I've only just stepped into adulthood, and I have to deal with this kind of burden or radical difference – in comparison to others at least," she said.

Even some staff members at the gender clinic have raised concerns that puberty blockers are being handed out without enough counseling or medical assessment work.

"I feel I could say anything to my 16-year-old self and I might not necessarily listen at that time. And that's the point of this case, when you are that young you don't really want to listen," Bell said. "So I think it's up to these institutions, like the Tavistock, to step in and make children reconsider what they are saying, because it is a life-altering path."

A physician with the clinic claimed it has a thorough assessment process.

But the doctor admitted the decisions were based on "feelings."

"We're talking about identity here, their identity, and a feeling that their gender identity does not match that body," the doctor told the BBC.