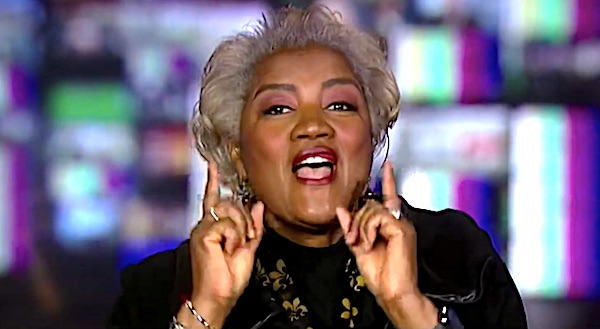 Smith and Henry introduced the segment with a clip from earlier in the show, when McDaniel had suggested that a contested convention could lead to attempts by the party establishment to undermine and push out Independent Vermont Sen. Bernie Sanders.