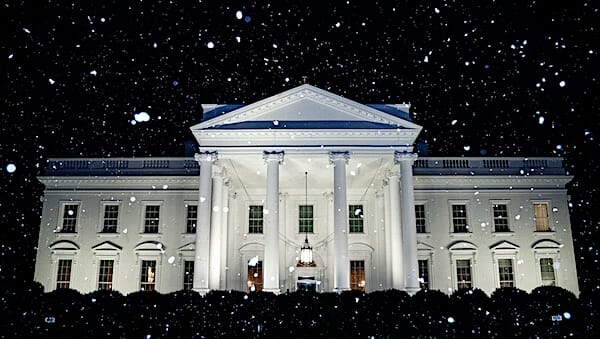 House Judiciary Committee Chairman Rep. Jerry Nadler, D-N.Y., one of House Speaker Nancy Pelosi's lieutenants in her party's failed effort to remove the president, claimed in an appeal, "The committee's petition argues that the panel's ruling misread binding precedent and – if allowed to stand – would severely undermine the House's ability to perform its constitutional functions."

A three-judge panel of the U.S. Court of Appeals for the District of Columbia decided, 2-1, that McGahn is exempt from the House subpoena.

But the committee, with Democrats in the majority, now is asking the court to rehear the case.

"The full court should promptly rehear this case and make clear, once and for all, that White House aides cannot ignore subpoenas from Congress," Nadler said.

"Democrats viewed a potential testimony from the former White House counsel as important to the impeachment process despite the Ukraine-related articles of impeachment centering around events that occurred after McGahn left the White House," the Washington Examiner reported.

The Justice Department earlier issued an opinion concluding McGahn was not subject to the subpoena.

Nadler has been frustrated by the fact that Mueller found the president and his campaign did not collude with Russia during the 2016 election.

The chairman followed up by demanding testimony from various officials in an apparent attempt to re-do the Mueller probe.