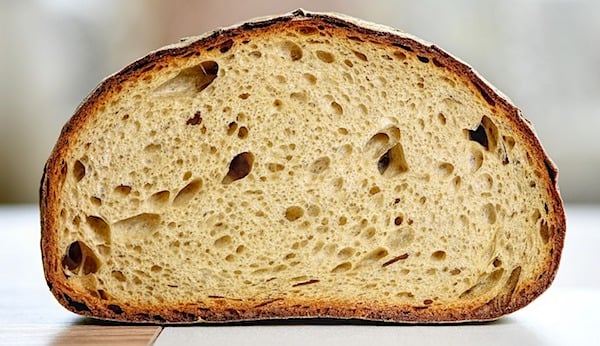 Forty percent of voters in battleground states believe bread lines "could happen" in the United States in the next 10 years if a socialist is elected president.

About the same percentage say a "secret police" force could accompany that development. And three in 10 believe industries such as power production could be nationalized and private health insurance cancelled.

The results are from a new poll by the Polling Company, a subsidiary of CRC Advisors, reported Paul Bedard of the Washington Examiner.

"We have all heard and seen the horror stories. Socialism has wrought havoc on nations throughout the world," said an analysis by the pollster. "But do voters think it could happen here in the United States? An incredible number do believe these horror stories could happen in America."

Bedard wrote: "Move over coronavirus. Just as scary for a majority of American voters is the looming possibility that the Democrats' rush to embrace socialism could win in the 2020 election."

Bedard explained: "The survey was shared as Democratic president candidates Sen. Bernie Sanders and Joe Biden tussled over left-leaning policies in a Sunday debate. Sanders, a 'democratic socialist,' has pulled Biden and the party to the left. He has also won the enthusiastic endorsement of Rep. Alexandria Ocasio-Cortez and embraced her Green New Deal."

The pollster's analysis said: "Coming out of last night's debate it was hard to tell which of the two was Bernie Sanders, leaving one to ask: will the real Bernie Sanders please stand up? Biden seemed to be channeling some of Bernie's socialist ideology in an effort to keep the Bernie bros currently threatening to bolt, in line."

Nearly two of three say they are worried the Democratic Party is "morphing" into socialism.

The survey found 46% say rolling blackouts "could happen" in the U.S. in the next 10 years under a socialist president, 51% say the government could take control of the internet, 55% say there could be long waits to see a doctor.