A new report shows the importance of Immigration and Customs Enforcement in protecting Americans and the battle the agency faces.

The report from the Office of the Inspector General in the Department of Homeland Security noted that in fiscal year 2019, which ran from October 2018 through September 2019, "ICE arrested 143,100 aliens who were either charged with or convicted of 489,100 various crimes."

Among those are illegal immigrants who had 1,549 convictions for murder and another 349 who were charged with homicide, according to the report.

The report said that among the illegal immigrants removed, there were 4,658 convictions for sexual assault and 1,992 charges.

Both crimes pale beside the number charged under the category "Dangerous Drugs." The report said there were 47,453 convictions for drug offenses among the illegal immigrants arrested and another 20,277 charges.

“There is no doubt that the border crisis, coupled with the unwillingness of some local jurisdictions that choose to put politics over public safety has made it more difficult for ICE to carry out its Congressionally mandated interior enforcement mission,” ICE Acting Director Matthew T. Albence, speaking of the agency's overall Enforcement and Removal Operations, said in a statement on the ICE website.

“No matter where you live in the U.S., your safety is impacted by criminal aliens who came to this country illegally and now live in your neighborhoods," he said. "Despite our significant challenges, and as evidenced by the tremendous work of the professional men and women of ERO, ICE remains committed to removing dangerous, recidivist criminals from our communities and restoring integrity to the nation’s immigration system."

The DHS OIG report focused on the Criminal Alien Program, which targets illegal immigrants charged with or convicted of crimes.

It said the biggest flaw plaguing ICE was how to handle the rise in so-called sanctuary cities that will not inform or cooperate with ICE when an illegal immigrant is arrested.

The report said that "because ICE relies on cooperation from other law enforcement agencies, it faces challenges apprehending aliens in uncooperative jurisdictions."

"ICE’s inability to detain aliens identified through CAP who are located in uncooperative jurisdictions, results in increased risk those aliens will commit more crimes. Furthermore, having to arrest 'at-large' aliens may put officer, detainee, and public safety at risk and strains ICE’s staffing resources," the report said.

Although the report suggested some internal improvement to promote better data tracking and increase efficiency, it said that when community partners work with ICE, the results are positive.

"When CAP works as intended -- that is, when agencies share information and jurisdictions cooperate -- ICE can identify criminal aliens while they are in custody," the report said.

But when communities choose not to work with ICE, criminal illegal immigrants go free.

"Restrictions on these jurisdictions’ cooperation with ICE limit CAP’s effectiveness and increase the risk criminal aliens are released, rather than deported, and potentially commit additional, preventable crimes. The resulting degradation in CAP’s effectiveness can be significant," the report said.

"ICE does not have sufficient resources to arrest all at-large aliens, especially in uncooperative jurisdictions that often do not honor detainers and release criminal aliens. Therefore, it must selectively target these aliens," it said.

The report noted that the headwinds against ICE are growing stronger.

5 ways to conquer the cancel culture 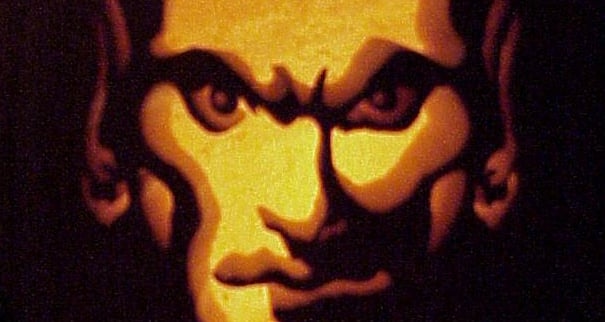 'The devil' invoked to chase conservatives away from campus