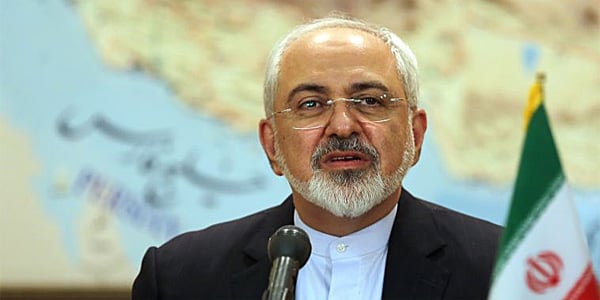 "You don't get to shoot at our bases and kill and wound Americans and get away with it," he said. "We're going to hold those persons accountable."

The regime wants the International Monetary Fund to give $5 billion to its central bank, even though the U.S. Treasury Department just months ago sanctioned the organization for terror financing.

Secretary of State Mike Pompeo said there might be negotiations.

"Any nation considering whether to provide Iran with humanitarian assistance because of COVID-19 should seek a reciprocal humanitarian gesture by the regime: release all wrongly detained dual and foreign national citizens," he said.

The Examiner reported Zarif's demands went to the United Nations.

Marine Corps Gen. Frank McKenzie told a Senate committee on Thursday that Iranian proxies on Wednesday attacked a base in Iraq with rockets, killing two Americans.

"Iran needs to understand that we hold them ultimately responsible," McKenzie said.

Russian-made Katyusha rockets hit the base, which houses more than 500 Americans, the report said. An investigation continues.