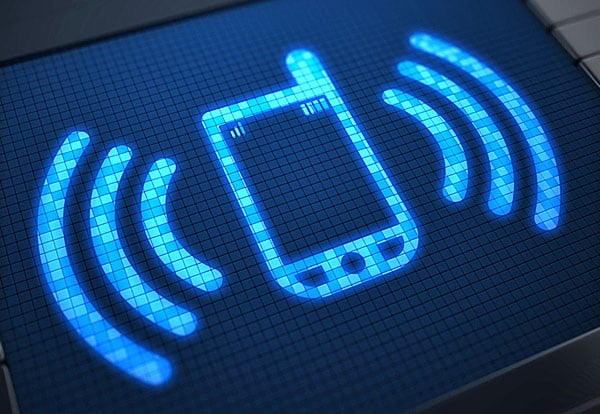 A federal court is cracking down on phone scams such as the one that threatens people with prison if they don't immediately reconcile a debt the IRS.

Callers also impersonate employees of the Social Security Administration and companies such as Microsoft and Apple to extract money from the unsuspecting.

"Each of these claims was a lie, designed to scare the call recipient into paying large sums of money. These calls led to massive financial losses to elderly and other vulnerable victims throughout the United States."

The U.S. District Court for the Eastern District of New York entered orders in two separate civil actions that bar eight individuals and companies from "continuing to facilitate the transmission of massive volumes of fraudulent robocalls to consumers."

"These massive robocall fraud schemes target telephones of residents across our country, many of whom are elderly or are otherwise potentially vulnerable to such schemes," said Assistant Attorney General Jody Hunt of the Department of Justice's Civil Division. "The department is committed to stopping this unlawful conduct and pursuing those who knowingly facilitate these schemes for their own financial gain."

Richard Donoghue, U.S. attorney, added: "This office will take all appropriate measures to stop fraudulent robocalling schemes responsible for causing catastrophic losses to victims, including seeking to permanently shut down the U.S.-based enablers of such schemes Protecting elderly and vulnerable individuals from being conned by foreign call center scammers remains a priority of this office and the Department of Justice."

The original complaints said the defendants ran VoIP operations, getting "internet-based calls from other entities, often located abroad, and transmitting those calls first to other carriers within the United States and, ultimately, to the phones of individuals."

"The court’s decision sends a clear message to gateway carriers who knowingly do business with scammers targeting Americans from overseas," said Gail S. Ennis, inspector general for the Social Security Administration. "We will continue to pursue those who facilitate these scam calls by allowing them into the U.S. telephone network."