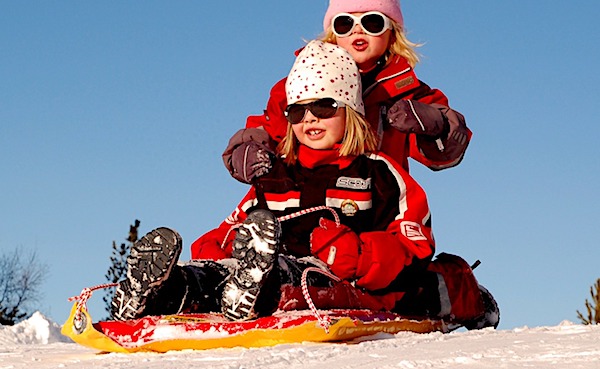 There's a new crime wave developing in Sweden among children.

"The number of children who rob other children has increased by 100% in only four years, according to a new study by Swedish police about reported violent crimes in which children under the age of 15 are both the victims and the perpetrators," said Judith Bergman, a columnist, lawyer, political analyst and senior fellow with the Gatestone Insititute.

Police spokesman Carin Gotblad said it's "ordinary children who are robbed on their way to and from school, they are called 'whore' and told they they're going to get a Glock in the mouth."

The study included children down to the age of 7 as suspects.

And girl gangs are rising, the report said.

One complication is that in Sweden crimes done by children under 15 are referred to social workers, not the police.

Gotblad warned leaving such procedures in place may not be helping.

"Parents are afraid of threats and harassment of their children," he said. "It's really important to report."

Bergman explained: "In August 2019, 13-year-old Filip and his family had no other choice than to move from the city of Uppsala after a gang of minors made his life there unbearable. He was abused, robbed and his life was threatened by gangs, with Swedish authorities telling him not to report it to the police as this would make things 'worse' for him. The police even told the family that moving was their best option."

The report notes that the crimes by other children include "violence to the head, gun threats, burning with lighters, threats to kill, threats to bomb the school, stabbings with food knives, bites and children who have been scratched, dragged, thrown and locked up."

"I think we are letting the kids down," said Gotblad, who noted parents are afraid to report the crimes done by other children against their own.

"I can't say I don't understand their fear," Gotblad said in the report.