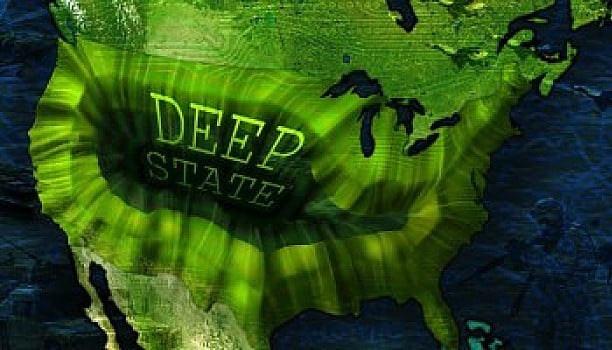 A biological engineer with four degrees from the Massachusetts Institute of Technology believes the coronavirus pandemic is being used by "Deep State" bureaucrats to further their agenda.

Shiva Ayyadurai, a candidate for a U.S. Senate seat from Massachusetts, warned on Twitter that the crisis is being manipulated, the Western Journal reported

"As an MIT PhD in Biological Engineering who studies & does research nearly every day on the Immune System, the #coronavirus fear mongering by the Deep State will go down in history as one of the biggest fraud to manipulate economies, suppress dissent, & push MANDATED Medicine!" he wrote March 9.

Ayyadurai doesn't believe the outbreak itself is a hoax, urging citizens to follow the guidelines of federal, state and local governments, and the U.S. Centers for Disease Control and Prevention.

Vowing to serve only one term, he says on his campaign site that "career politicians exist to serve themselves, not America and not YOU."

"They spend 80% of their time after election to get re-elected, and the remaining 20% on legislation to pay back those who funded their election. I will serve one-term, 100% for you, and I will push forward legislation for your long-term interests, not my re-election," he says.

Born in India, Shiva came to the United States with his family in 1970 at the age of 7.

He followed up his tweet with a video March 13 presenting more of his thoughts about the outbreak.

Shiva said the CDC is "corrupt," focusing mostly on reactions to outbreaks rather than preventative measures such as improving immune health.

"The real infection here, he said, is the fear and the uncertainty that we need to overcome as an American family, to get strong, to move foward," he said.

Shiva said the outbreak provides an opportunity for Americans to improve their immune health, asking, "What does it mean to have a healthy and resilient immune system?"