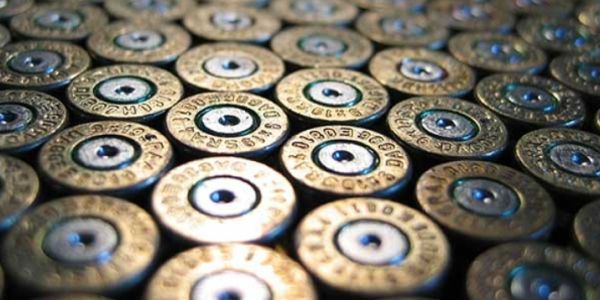 Two New Jersey officials have been sued for their actions that essentially suspend the Second Amendment for American citizens in their state.

The case developed when Kashinsky sought to purchase a firearm for personal protection during the current crisis.

That means the Second Amendment was violated, the case explains.

The case explains it does not seek to "minimize the severity or urgency of the coronavirus pandemic. The exigencies surrounding this viral pandemic both justify and necessitate changes in the manner in which people live their lives and conduct their daily business."

"However, this emergency (like any other emergency) has its constitutional limits. It would not justify a prior restraint on speech, nor a suspension of the right to vote. Just the same, it does not justify a ban on obtaining guns and ammunition."

The "core lawful purpose" of the Second is "self-defense," according to the U.S. Supreme Court, the case explains. It reads, "A well-regulated Militia being necessary to the security of a free State, the right of the people to keep and bear Arms shall not be infringed."

The procedures in New Jersey require an individual to have a Firearms Purchaser Identification card, which is obtained after passing a background check. Also required is that transactions go through a licensed dealer.

Shutting off any option for individuals to obtain that card, in fact, shuts down the Second Amendment, the case charges.

"Defendants' acts of prohibiting the operation of retail firearms businesses without regard to their manner of operation and of foreclosing any ability to access the background check portal prohibit law-abiding individuals from purchasing firearms or ammunition for the purpose of protecting themselves and their families … by their terms, these acts stand as a perpetual bar on firearms ownership," the case says.

The case seeks a declaratory ruling that would allow enforcement of Second Amendment rights.