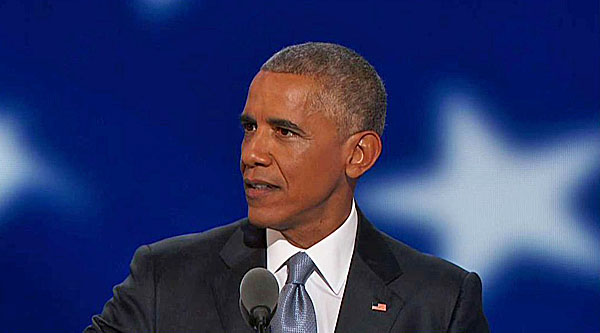 "We've seen all too terribly the consequences of those who denied warnings of a pandemic," Obama tweeted.

"We can't afford any more consequences of climate denial."

Obama also urged people to use this pandemic as another reason to vote in the upcoming election.

"All of us, especially young people, have to demand better of our government at every level and vote this fall," Obama concluded.

Do you agree with Obama that climate change is responsible for coronavirus?
3% (4 Votes)
97% (120 Votes)

"In all of this, Obama's worried about climate change, which is something that we can't control no matter what we do.," he continued.

Limbaugh called Obama "irresponsible" for the tweet, lamenting how  "climate change is somehow a more pressing issue than what is destroying the U.S. economy. ... We are letting this destruction of the U.S. economy happen."

Obama's remarks also sparked a wide variety of reactions on Twitter, including: