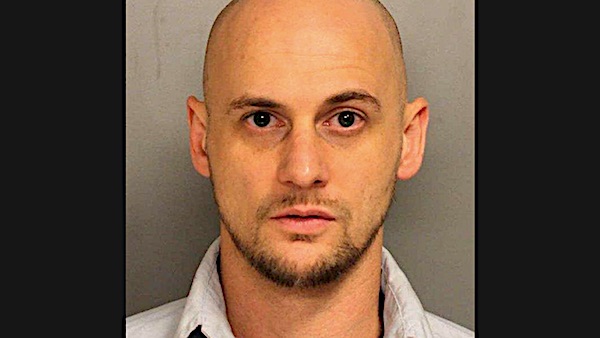 EXTON, Pennsylvania -- A youth pastor at a megachurch already jailed for impregnating a 16-year-old girl is now accused of trying to hire a hitman to murder the head of his megachurch as well as the judge who threw him in prison.

Jacob Malone, 37, was employed by the Calvary Fellowship Church in Exton, Pennsylvania, and has been serving a sentence of three to six years in state prison for sexually assaulting a teenage girl who gave birth to his child.

Now, prosecutors say that while in jail, Malone offered $5,000 for someone to kill Pastor Harold Lee Wiggins, whom he blamed for blowing the whistle on him for his relationship with the girl.

"The defendant also told the inmate that he would be willing to offer additional money for the murder of Judge [Jacqueline] Cody, who presided over the sexual assault case," officials revealed.

Malone was originally taken into custody in January 2016 after the teen gave birth and implicated him in sexually assaulting her while she lived with his family, the Daily Local News reported.

The paper said: "The woman, whose last address was in her native Arizona, told officials that Malone, whom she thought of as a father figure, took advantage of her 'mentally, physically, spiritually.' She said she thought Malone as a 'godly man,' but learned that he was, 'something else when no one was watching.'"

The Daily Local News indicated Malone was especially angered by the judge's giving him a harsher sentence than one he had bargained for.

He was said to be expecting a sentence of two to four years after pleading guilty in March 2017, but Judge Cody surprised him with three to six years, as the victim sought more time behind bars for what the judge called his "inexcusable" crimes.

"You are serving a sentence much lighter than the crime deserves," Cody told Malone at the time, according to the paper.