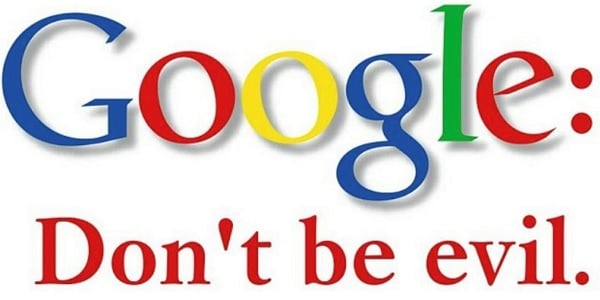 A pro-life activist who claimed in a lawsuit he was assaulted by a Google employee is being countersued for allegedly hurting the employee's feelings, among other charges.

WND reported in December the lawsuit by pro-lifer Michael Gribbin against Quinn Chasan, the head of customer analytics for Google Cloud.

Gribbin, represented in his case by the Life Legal Defense Foundation, was chalking on public sidewalks, which his lawyers argue is "a form of constitutionally protected speech."

That was when the Google employee, according to Gribbin, aggressively confronted him and "ripped the chalk out of his hands."

"The perpetrator then threw the chalk on the ground, screamed obscenities at Gribbin, and tried to flee the scene on a bicycle," LLDF said. "Gribbin demanded that the assailant stay in the area until the police arrived. At that point, the Google employee physically assaulted Gribbin, punching him in the head and face and throwing him to the ground, causing injuries."

Now, LifeSite News reports Chasan has responded by countersuing Gribbin for $5 million, accusing him of battery, intentional negligent infliction of emotional distress, libel and slander. And Chasen claims a "hate crime" was committed against him based on "perceived religion and political affiliation."

The report said Gribbin had filed a report with police, but they did not press charges so he took the route of a civil action.

"This is is absurd. Michael Gribbin is a victim, not an assailant. There is no way his actions before, during or after the assault caused Chasan $5 million in damages," Michael New, a Catholic University of America professor, told LifeSite News.

"Furthermore, any negative consequences incurred by Chasan are the direct result of his own misconduct. It is my hope that the judge dismisses Chasan’s countersuit as frivolous."

Chasan claims in legal papers that the media coverage of the incident caused him "loss of his reputation, shame, mortification, and injury to his feelings, both personal and professional."

The Daily Caller confirmed the alleged assailant's identity by linking the address to which he was followed with a post on Facebook advertising a July party at the same location.

Posts on Chasan's Instagram, which later was set to private, also appear to match the man in video taken of the incident.