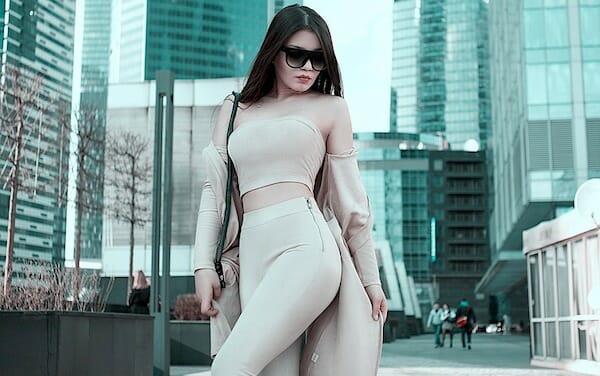 A professor punished by his university for refusing to refer to a man with feminine pronouns is appealing a court's dismissal of his lawsuit.

Nicholas Meriweather of Shawnee State University in Ohio explained that based on his Christian convictions, he declined a male student’s demand to be referred to as "miss" or "she." He offered, instead, to use the student's first or last name, but the university didn't accept that compromise.

Judge Susan J. Dlott of the U.S. District Court for the Southern District of Ohio recently dismissed his lawsuit.

"Professors don't give up their First Amendment freedoms simply by choosing to teach," said Travis Barham, a lawyer working on Meriweather's case, for the ADF.

"Public universities have no business trying to force people to express ideological beliefs that they do not hold," he said. "Dr. Meriwether remains committed to serving all students with respect, but he cannot express all messages or endorse all ideologies. When the university tried to force him to do this and then punished him for exercising his rights, it violated the First Amendment."

Barham charged that the judge "misinterpreted and misapplied" the law.

"That's why we're asking the U.S. Court of Appeals for the 6th Circuit to reverse both rulings and allow Dr. Meriwether to continue pursuing justice," he said.

The conflict began in January 2018 when Meriweather was teaching a political philosophy class in which he said to the male student, "Yes, sir."

The student approached Meriwether, stated that he was transgender and demanded that the professor refer to him as a woman, with feminine titles and pronouns.

"When Meriwether did not instantly agree, the student became belligerent and promised to get Meriwether fired," the legal group reported.

The student complained to the school, which launched an investigation.

The professor offered several accommodations, including calling the student by any name he wanted, but a written warning was put in his personnel file.

"This isn't just about a pronoun; this is about endorsing an ideology," said lawyer Tyson Langhofer. "The university favors certain beliefs, and it wants to force Dr. Meriwether to cry uncle and endorse them as well. That's neither legal nor constitutional, and neither was the process the university has used to get to this point."

The Supreme Court has ruled in favor of a Colorado baker who refused to promote homosexuality with his creations because of the state's "hostility" to his Christian faith.

The complaint charges the university's actions deprived Meriwether of his rights under the First Amendment, the unconstitutional conditions doctrine, the 14th Amendment and the state constitution.