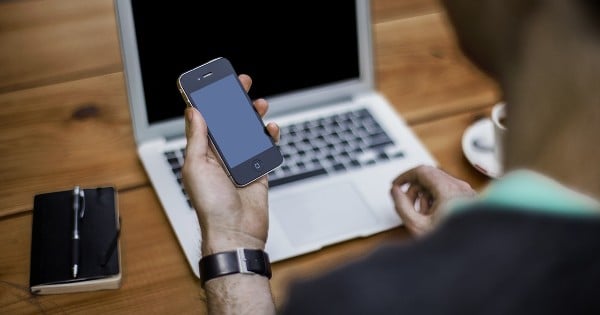 Some university professors are expressing fear that as more classes go online in response to the coronavirus pandemic, their lectures will be shared with "right-wing sites."

A discussion about how to prevent distribution of lectures by students began on Twitter when an associate professor of political science at Texas Christian University, Emily Farris, tweeted: "If you are recording a lecture on anything controversial, be prepared for right wing sites to ask students to share it."

The Twitter conversation was highlighted by the website Campus Reform, which is known to expose far-left courses and statements by university professors.

Rachel Michelle Gunter, a professor of history at a community college in North Texas, was one of many to reply to Farris, saying she was "taking steps to limit this but nothing is foolproof."

Gunter advised in a follow-up that "instead of posting videos direct to LMS [Learning Management System] (which would then own them) I’m posting links to the videos on youtube."

"The videos themselves are 'unlisted' meaning you can’t find them in a search or if you go to my page-only if you have the direct link. Doesn’t stop link sharing though," she wrote.

'The flood gates could open'

In a reply to Gunter's tweet, Columbia University Political Science Professor Jeffrey Lax said he had been "thinking about" his lectures being shared.

LaSalle University Assistant Professor of Public Health Christen Rexing, replying to Farris' tweet, mentioned some of the lecture topics that could be spotlighted, including gun safety, women's health and elections.

She wondered why those topics are regarded as "controversial," arguing they are "evidence-based."

"Seems like the flood gates could open," Rexing said, regarding moving the courses online.

University of North Carolina political science graduate student Stephanie Shady wrote: "Annnnd I just realized that the second half of my course focuses on public opinion towards and politicization of immigration. This will be interesting."

Another Twitter user, with the handle Prof CWO, replied, "Sigh, I teach about white nationalism and this has been my biggest fear since we began transitioning to online instruction."

"If Campus Reform harasses you or someone you know, the best response is to 'follow the money,'" Kamola wrote. "Campus Reform receives $1.4 million from the Leadership Institute, a Koch-funded organization designed to delegitimize academics they consider too left. They are not a new [sic] source."