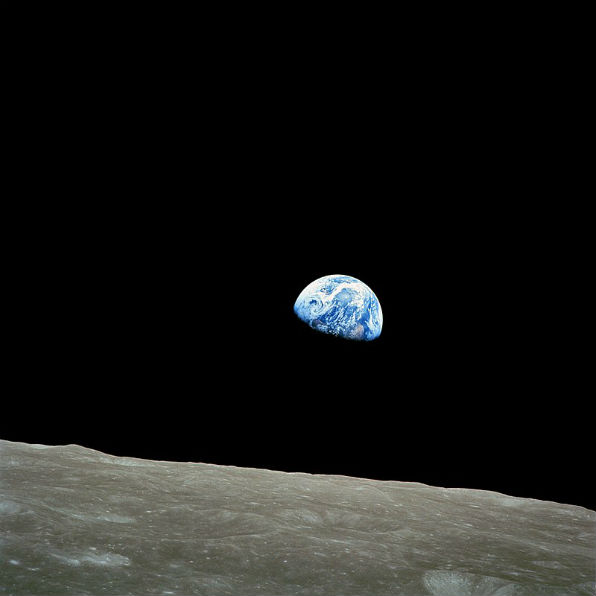 In a Wall Street Journal article, Holman W. Jenkins Jr. reviews the various ways that Bezos' money likely will be wasted, based on the presumption that the human-caused release of carbon dioxide into the atmosphere is causing a catastrophic warming of the planet.

Scientist Art Robinson, known for The Petition Project, which has gathered the signatures of more than 30,000 scientists who doubt human-caused global warming, notes Jenkins suggests that if Bezos really wants to lower the Earth's temperature, he should fund a methodology first suggested by S.S. Penner in 1993 in the Journal of Clean Technology and Environmental Sciences.

Robinson, who has a Ph.D. in chemistry, co-founded the Linus Pauling Institute with Nobel-recipient Linus Pauling, where he was president and research professor. He has held research positions at Cal Tech and Stanford is the founder of the Oregon Institute of Science and Medicine.

Robinson, pointing out that Jenkins doesn't mention Penner's name in his article, says Penner calculated that the conversion of 2% of the jet fuel in current commercial jet airliners into particulate forms at a cost of about $300 million per year would lower the Earth's temperature by 1.5 degrees centigrade. Edward Teller and Lowell Wood, Robinson notes, similarly suggested adding particulates to the atmosphere by means of naval guns or other means at a cost of about $2 billion per year.

That might actually lower Earth's temperature, Robinson says, but we ought to consider whether or not that's a good idea in the first place.

Robinson says the current climate alarm is based on two lies:

1. That the atmospheric carbon dioxide increase from human use of hydrocarbon fuels is causing a significant rise in Earth temperature.

2. That this ongoing rise in temperature will catastrophically affect the Earth environment in such a way as to cause the deaths of billions of people.

"The recent natural rise in temperature and the increased atmospheric carbon dioxide levels from human hydrocarbon use have combined to markedly increase the amount of plant and animal life on the Earth," says Robinson. "Contrary to political claims, this has not reduced human habitability. Our biological environment has greatly flourished during this past century of hydrocarbon use. Why reverse it?"

"It is about world taxation, world redistribution of wealth, world control of currently free people, world socialism, and grandiose schemes that diminish human freedom. It fits well in the policies of the current hopefuls running against President Trump."