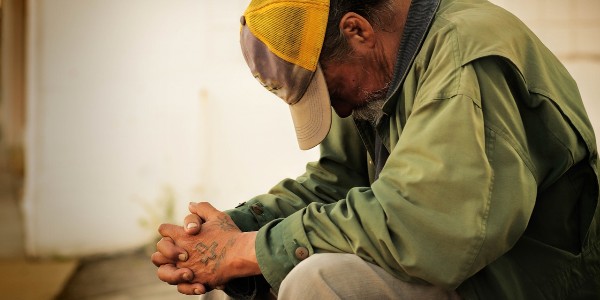 The economic recession or even depression that could result from shutting down all public life in response to the novel coronavirus poses "its own kind of public health risk," warned Tucker Carlson on his Fox News show Monday night.

Carlson acknowedged the virus is a "major threat to the country" but argued that protecting the economy must be a consideration in deciding whether or not to employ a particular tactic.

"Economic decline is dangerous for everyone, especially at the bottom of the economy," he said. "It's a legitimate human concern. It's not just financial, it's about families."

He pointed out how the "two imperatives" often conflict.

"So if you ask an epidemiologist what we ought to do next, the answer is simple: shut it down, close every public space until the virus passes," he said.

"From a public health standpoint, that makes sense, but what would be the consequences of doing that?" he asked. "Millions and millions of people would lose their jobs, some of them for good."

The country could enter a "severe recession with mass unemployment and it could get worse from there."

"It's not a joke, that could happen. You would see an awful lot of people in poverty in middle America and that poses its own kind of public health risk," said Carlson. "Poor countries are never healthy countries. If you want great health care, you've got to pay for it and you have to have money to do so."

He admitted that addressing the coronavirus is "complex," and there are no obvious answers. But responding "requires balance," he argued.

He warned against printing more money and called Republican Sen. Mitt Romney's idea of giving $1,000 to every American "decadent and foolish."

Such measures could cause hyper-inflation, as ruined countries such as Zimbabwe have learned, said Carlson.

"It's missing the point anyway," he said. "The real imperative is saving jobs."

It won't be the government bureaucrats, administrators and corporate H.R. directors who suffer from an economic shutdown, Carlson noted.

It's "the classes below" that could suffer "the beginning of a long spiral, a real one."