Will anti-Semites, like those in the "Squad," reject a COVID-19 vaccine if it is developed by Israel?

Regarding the coronavirus, as things improve in China, things will likely worsen in America. However, they are not likely to get as bad as it is in others countries, like Italy.

But we have to be careful about comparisons. The effects of this virus are apparently amplified in the elderly and those with pre-existing health issues.

What isn't widely publicized is that Italy's median age is much higher than other European nations, thus it is being hit much harder than nations with younger overall populations.

That being said, the reason why things are improving in China while worsening in the U.S. and elsewhere is the timeline.

COVID-19 began in China and developed almost two months earlier than anywhere else. It is known that most if not all of these types of illnesses (viruses) follow a pattern, or bell curve, otherwise known as Farr's law.

In 1840, Dr. William Farr discovered that epidemics follow a pattern and can be tracked via a bell curve. 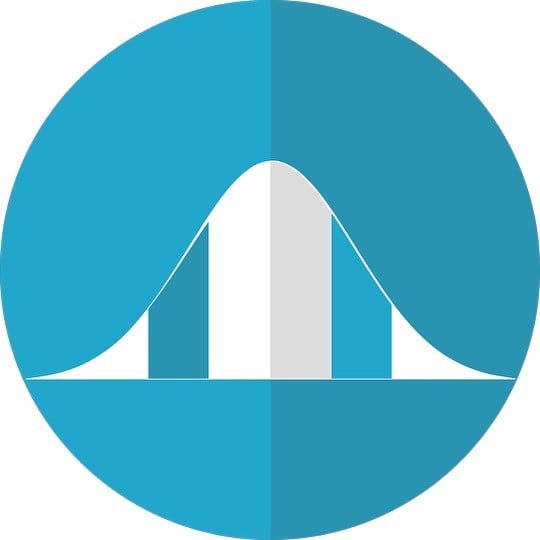 Following the bell curve, epidemics "exhibit a sharp increase in cases at the beginning of the cycle, a peak, and then a decline in cases and a return to baseline."

The peak is reached as people "modify their behavior to avoid getting sick, and those who do get sick seek medical attention."

China is now, at least it appears, on the descending side of the curve. Chinese authorities have begun reporting a steep decline in confirmed cases.

Unfortunately, the United States is about 50 days behind China. This means we are still on the ascending side of the curve and should fully expect a drastic increase in confirmed cases.

So here's an interesting paradox.

At this point, America and the world are breathlessly waiting the development and production of a coronavirus vaccine. And the conventional wisdom is that one of two countries is likely to develop it.

These two countries are the U.S. and Israel – also known as the Great Satan and Little-Satan.

We all know how leftists, in virtual lock step, are virulently anti-Israel. If they had their way, every company in America, every interest, such as college and university endowments, would divest of everything Israel.

And if the women of the Squad had their way, particularly, Ilhan Omar and Rashida Tlaib, the United States government would abandon Israel tomorrow. Both are staunch supporters of the Boycott, Divest, Sanction (BDS) movement against Israel.

With their obvious hatred of everything Israel, will the women of the Squad reject a vaccine if it is developed by Israel? And by the way, it is looking pretty promising that Israel is on track to do just that.

Will they demand that the United States "boycott" the use of the vaccine and encourage their supporters to do the same? Will their anti-Semitic buddy and Shariah-lover Linda Sarsour follow suit and insist that no Muslim take the vaccine?

This all sounds silly, considering the severity of the coronavirus, but it's not. If these women, who have publicly espoused their contempt for the Jewish nation, are to be consistent, shouldn't this be the path they follow?

Brent Smith
Brent Smith, aka The Common Constitutionalist, is a constitutional conservative who advocates for first principles – the founders' original intent and enemy of progressives. He is former Navy and a martial arts expert. Smith considers himself just an average Joe with no formal journalism background – but rather than simply complain about the state of our nation, he took to the Internet to battle the left. Check out Brent Smith's blog.
@Ratifiedin1791
D.C. 'Justice for J6' rally is a bonehead idea
The founders gave us the equality today's oligarchs despise
We couldn't have botched Afghanistan more if we tried
Reason dies in America
Afghanistan: Blame nation-building Suits, not the Boots
See more...