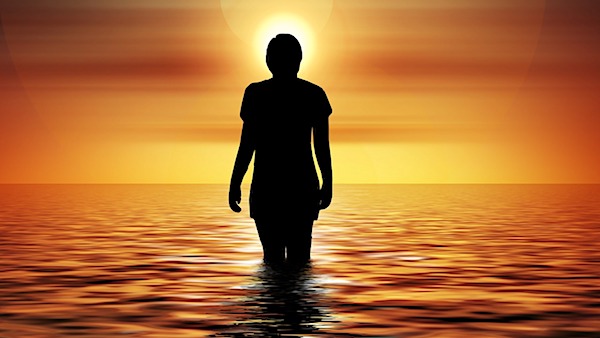 Ethics experts are blasting a new study by Scottish scholars advocating assisted suicide as a money-saver.

The idea is in a new paper by ethicist David Shaw and professor Alex Morton, who suggest that helping terminally ill patients die would "save money and potentially release organs for transplant."

Their report was published in the journal Clinical Ethics.

Dr. Gordon Macdonald, chief executive of the Care Not Killing organization, said, "Very quickly the argument moves from that of personal autonomy to doctors and nurses making value judgments about the quality of other people's lives while seeking to save money and tackle so-called 'bed blocking' in health services."

The abstract for the report states there are three "economic" arguments in favor of "assisted dying."

Then there is the fact that "the resources consumed by patients who are denied assisted dying could instead be used to provide additional (positive) quality-adjusted life years for patients elsewhere in the healthcare system who wish to continue living and to improve their quality of life."

And, the two authors say, "organ donation may be an additional potential source of quality-adjusted life years in this context."

They contend "denying assisted dying is a lose-lose situation for all patients."

In the Christian Institute report, Macdonald cited the assisted suicide laws in Oregon and Washington, where "a majority of those ending their lives cite fear of being a burden on their families and finances."

"We have also seen cancer patients denied life-saving and life-extending treatments due to their cost but offered the drugs to end their lives," he explained.

The study suggested legalization of assisted suicide would be an overall positive for all by freeing up resources that otherwise would be used on patients who want to die and by making available organs from those whose organs would "deteriorate" if they die naturally.

The researchers emphasized they don't want their arguments to be used to change legislation in the U.K., which doesn't allow assisted suicide.

But the paper's abstract suggests that the financial considerations "should not be neglected when considering the ethics of assisted dying."

It continues: "The first argument is that permitting assisted dying allows consenting patients to avoid negative quality-adjusted life years, enabling avoidance of suffering. The second argument is that the resources consumed by patients who are denied assisted dying could instead be used to provide additional (positive) quality-adjusted life years for patients elsewhere in the healthcare system who wish to continue living and to improve their quality of life."

Thirdly is the increased availability of donor organs.