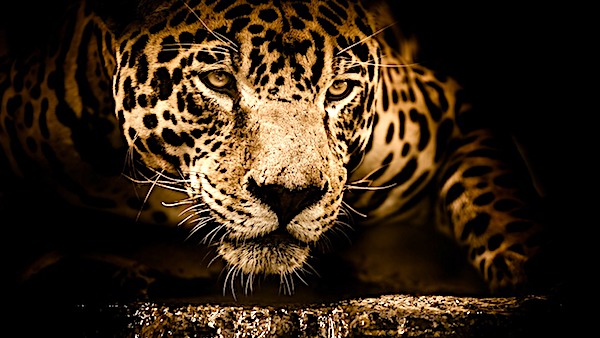 A federal appeals court has overturned a designation by the U.S. Fish and Wildlife Service of some 110,000 acres in New Mexico as a habitat for jaguars because the agency violated its own rules in making the designation.

The ruling comes from the 10th U.S. Circuit Court of Appeals in a long-running case brought by ranchers in Hidalgo County, New Mexico.

The designation was "arbitrary and capricious" because the agency didn't follow its own rules, the 10th Circuit said.

"All this, despite the fact that only a few jaguars have been seen in New Mexico over the past several decades, while thousands live in Central and South America," the legal team explained.

The appeals court decision came after the U.S. Supreme Court ruled unanimously last year in Weyerhaeuser v. U.S. Fish and Wildlife Service that in order to designate property as critical habitat, agencies must prove that the area is both a habitat and critical to the conservation of species.

The lower courts decided in favor of the federal agency, but the appeals court reversed the decision and returned the case to the lower courts.

The 10th Circuit opinion said: "We conclude the agency did not comply with its obligation to designate unoccupied critical habitat 'only when a designation limited to its present range would be inadequate to ensure the conservation of the species.' Because it did not follow its own regulations or provide a rational explanation for failing to do so, its designation of Units 5 and 6 as critical habitat was arbitrary and capricious."

Martin had argued that even the Fish and Wildife Service admitted jaguars thrive in and prefer tropical forests.

"Tropical forests provide 'primary' habitat, while the arid regions of Mexico, and small portions of New Mexico and Arizona provide only 'marginal,' 'secondary,' and 'peripheral' habitat," she wrote.

"Leave it to a bureaucrat to decide that 'marginal' and 'secondary' habitat can simultaneously be 'critical' and 'indispensable' habitat. It’s not only an abuse of the language – it's also an abuse of authority," the judge said.

Martin pointed out that the federal government anticipates that, at best, the United States will be home to only a few jaguars, and none of them will breed.

"In contrast, experts currently estimate that around 64,000 jaguars roam the tropical forests of Central and South America. In other words, the key to conserving jaguars lies hundreds of miles south of the U.S. border."

Nonetheless, the U.S. Fish and Wildlife Service had set aside lands in New Mexico and Arizona for jaguars, which haven't been seen in the United States for decades.