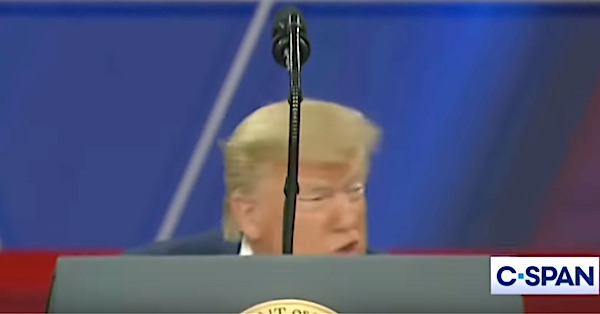 “She had those burning embers but ultimately she failed … She was really mean to Mini Mike, the way she treated him,” Trump said about Massachusetts Sen. Elizabeth Warren’s attacks on Bloomberg at the latest debate.

“He didn’t know what hit him. He’s going ‘oh, get me off of this stage,'” Trump said, as he crouched down to mock Bloomberg’s height.

Some smart alternatives to college-degree tyranny