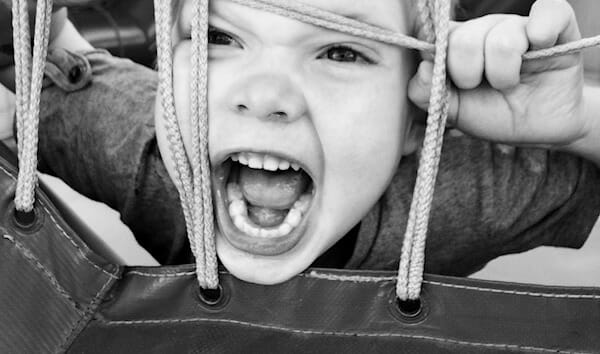 The whopping $2.2 trillion "phase three" coronavirus emergency-relief bill hasn't been implemented yet, but already a fourth plan is under discussion.

And Democrats, once again, see an opportunity to fund their progressive agenda.

House Speaker Nancy Pelosi, D-Calif., said Democrats "have some other things we want to do," and "there are so many things that we didn't get in any of these bills yet, in the way that we need to," The Hill reported.

Senate Minority Leader Charles Schumer, D-N.Y., said more money is needed because there will be "problems that we don't realize now that we are going to have to grapple with."

The bill passed last week includes cash payments of $1,200 to each taxpayer and $500 per child for those with a 2018 income of up to $75,000, or $150,000 for joint filers. The amount is incrementally decreased for higher incomes, capping at $99,000 for individual filers and $198,000 for joint filers with no children. There are unemployment benefits, grants for small businesses and forgivable loans for large businesses. Billions are allocated for hospitals and diagnostics, the Centers for Disease Control, food banks, state and local governments, and student loan relief.

Pelosi delayed the vote a week in the $2.2 trillion plan, pressing for stronger worker protections, changes in voting laws, cash payments for Planned Parenthood and more.

House Minority Leader Rep. Kevin McCarthy, R-Calif., said a fourth plan might not be needed, depending on the impact of the previous plan and how the coronavirus pandemic develops.

The Republican leaders said issues such as elections, sanctuary cities, the Green New Deal and abortion are "why this bill was held up for a week, but those are the things that we stopped," The Hill reported.

Politico reported the $2.2 trillion package includes "random spending items" such as $25 million for the Kennedy Center in Washington and $45 million for the Agricultural Marketing Service. But McCarthy said Democrats failed to lock down other desires.

The report said Democrats "didn’t get much that Trump didn’t actually want in exchange for helping him pour cash into the locked-down economy in an election year."

"Pelosi and Schumer have been boasting about their victories for health spending in the CARES Act—and Senate Majority Leader Mitch McConnell has crowed about them, too—but the bill will not ensure tests for anyone who needs them or launch a systemic approach to prevent the virus from spreading," the report said.

Democrats did win "an assurance of postal voting and 15 days of early voting in all federal elections, along with $4 billion to help safeguard the 2020 elections," but they ended up with "no assurances and just $400 million."

The GOP scored "two gargantuan victories for big businesses in the CARES Act: a $500 billion bailout fund and $280 billion worth of business tax cuts."

David Limbaugh wrote in a commentary for FoxNews.com that nearly all the demands for funding unrelated to the coronavirus pandemic came from Pelosi.

"Republican and Democratic Senate leaders were close to an agreement when Pelosi parked her partisan broomstick and poured poison into the congressional punchbowl," he wrote.

Critics said the Democrats "moved to exploit the crisis by attaching" a "social agenda" to the spending bill.

One was a requirement that airlines fully offset carbon emissions by 2025.

Is that the kind of measure Democrats might push in the next bill?

Limbaugh wrote: "One can hope for more bipartisanship in tackling this pandemic and its surrounding economic devastation, but that can only happen if we decouple from relief bills the less urgent problems unrelated to the crisis. So far, congressional Democrats have resisted that, which, in a sane world, would come back to bite them in November."

The group Texas Right to Life called it a "new low" for Pelosi to be funding Planned Parenthood in a bill "to combat the coronavirus."

The Wall Street Journal speculated that a fourth spending plan could be larger than the last.

"While schools are closing and hospitals are gearing up, Speaker Pelosi is waging unnecessary culture wars. Speaker Pelosi should be fighting the coronavirus pandemic, not politicizing emergency funding by fighting against the bipartisan Hyde Amendment."