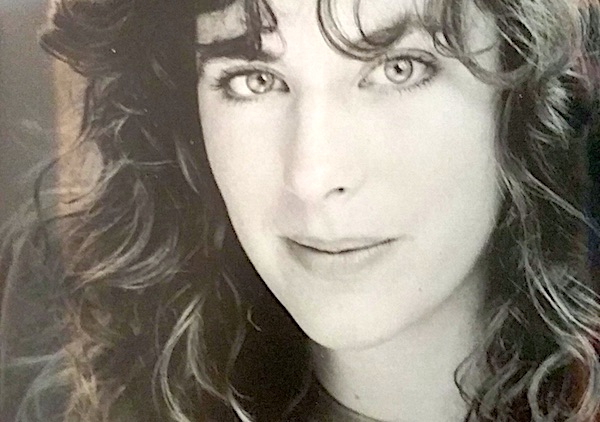 Reade, a former staffer for Biden while he was in the Senate, has accused the former vice president of pushing her up against a wall, kissing her, touching her and penetrating her with his fingers without her consent in 1993.

Biden has yet to personally address Reade’s accusation, though a campaign spokesperson has denied that the alleged incident ever happened. Biden’s campaign hasn’t returned repeated requests for comment from the Daily Caller News Foundation.

Five people have corroborated details of Reade’s account against Biden, who is the presumptive Democratic nominee for president, a Daily Caller News Foundation review of public statements found.

“I’m wondering what a staffer would do besides go to the press in Washington? My daughter has just left there, after working for a prominent senator, and could not get through with her problems at all, and the only thing she could have done was go to the press, and she chose not to do it out of respect for him,” a woman from Reade’s hometown told King.

Reade confirmed to the DCNF that it was her mother’s voice on the call.

#BREAKING: HERE is the video from August 11,1993's 'Larry King Live' described by @TheIntercept (and Tara Reade) as allegedly featuring her mother calling in and alluding to Reade's sexual assault claims against @JoeBiden (blog here by @ScottJW) https://t.co/fCgEqBnX7n pic.twitter.com/V5FGHskv56

“This happened, and I know it did because I remember talking about it,” LaCasse, a Biden supporter, told Business Insider.

“I remember her saying, here was this person that she was working for and she idolized him,” she added. “And he kind of put her up against a wall. And he put his hand up her skirt and he put his fingers inside her. She felt like she was assaulted, and she really didn’t feel there was anything she could do.”

LaCasse’s account of what Reade told her decades ago tracks with how Reade is describing the event now. Reade has accused Biden of pushing her against a up wall in a Senate corridor, kissing her, touching her and penetrating her with his fingers without her consent.

Reade’s former coworker, Lorraine Sanchez, also corroborated details of her account against Biden. Sanchez and Reade worked together at a California state senator’s office in the mid-1990s.

Reade told Sanchez that “she had been sexually harassed by her former boss while she was in D.C., and as a result of her voicing her concerns to her supervisors, she was let go, fired,” Sanchez told Business Insider. She recalled Biden was Reade’s former boss, but didn’t remember if Reade named Biden when describing the incident.