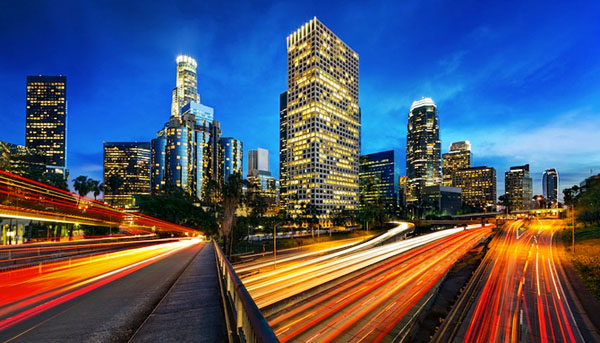 Several governors are beginning to engage in opening their states. Good. They should wait no further. As each day goes by, we learn more and more about the coronavirus and its effects, and the facts lead toward getting adults back to work and children back to school. We suggest a focus away from the blare and glare of raw death tolls and worst-case scenarios. Instead let’s look at less-alarming truths that are generally being ignored by a media more invested in shock and frenzy. Perhaps we should start with these:

Almost all of us are interested in the health, safety, and well-being of the American people. The daily death rate should decline dramatically in the next two weeks, and, by the end of the summer, most of this will be in the rear-view mirror. Already, we are being warned that a second wave of the virus will hit us in the autumn. Perhaps, but this is a certainty: There will be a second wave of this crisis that will result from massive unemployment and all the mental and social illnesses and deaths that will come from that and the other policies the lockdowns and shutdowns are bringing. In short, there will be more pain and hardship -- and perhaps more deaths -- from the convulsing of our country as a result of the response to the coronavirus than from the coronavirus itself. The governors of our 50 states have real jobs — so do almost all other Americans. They should all be given them back while they still exist.

William J. Bennett is the former secretary of education and director of the National Office of Drug Control Policy.

Seth Leibsohn is a senior fellow at the Claremont Institute and the host of "The Seth Leibsohn Show," heard daily on 960am/KKNT in Phoenix, Ariz.