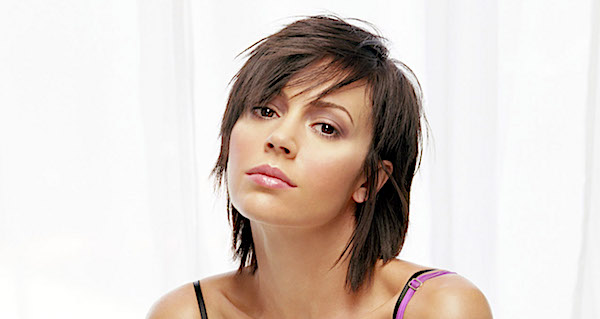 Actress Alyssa Milano caved to backlash Monday over her lack of support for Tara Reade, who accused former Vice President Joe Biden of sexually assaulting her.

The actress supported the Biden accuser in an early Tuesday morning tweet following a Fox News story in which Reade tore into Milano’s lack of support, saying Milano “knows nothing” about Reade’s story. Reade has accused Biden, the presumptive Democratic presidential nominee, of sexually assaulting her while serving as his Senate staffer in 1993.

Both reports sparked a backlash on social media as users urged Milano to examine the new evidence and support Reade.

Following this backlash, Milano tweeted: "I'm aware of the new developments in Tara Reade's accusation against Joe Biden. I want Tara, like every other survivor, to have the space to be heard and seen without being used as fodder. I hear and see you, Tara. #MeToo"

I’m aware of the new developments in Tara Reade’s accusation against Joe Biden. I want Tara, like every other survivor, to have the space to be heard and seen without being used as fodder. I hear and see you, Tara. #MeToo

Milano previously defended Biden against Reade’s allegations and said that she supported the #MeToo movement in order to shift cultural attitudes towards believing women, but that she did not mean to rob men of their right to due process.

Reade told Fox News that Milano “really doesn’t know anything about what happened to me,” and said it is “odd” Milano would say such things before speaking to Reade herself.

“I think we need to compare how she responded to Brett Kavanaugh ... quite different than the talking points she [used] regarding Joe Biden,” Reade told Fox News. “She never reached out to me. I don’t really want to amplify her voice because I feel like she hijacked my narrative for a while and framed it about herself … she knows nothing about it.”

Reade has accused Biden of kissing her, touching her, and penetrating her with his fingers without her consent when he served as a Delaware senator. Biden’s 2020 presidential campaign, which has not responded to many requests for comment from the DCNF, has denied the assault and said it “absolutely did not happen.”

WND News Services
These reports are produced by another news agency, and the editors of WND believe you'll find it of interest.
Columbia med school will teach students how to 'disrupt racism,' confront microaggressions
Church pays off medical debt of nearly 800 families across 2 states
Piano player gets $60,000 tip thanks to generosity of Christian author, others
Pope Francis suppressing heritage of Catholic Church
Christian farmers in court after being punished for views on marriage
See more...