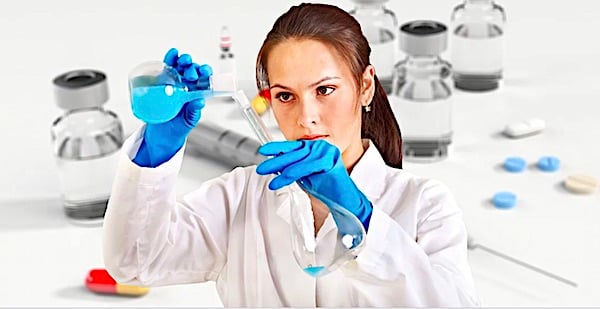 The co-founder of the Boycott, Divestment and Sanctions movement against Israel, known as BDS, says he would have no problem using a vaccine against the coronavirus if it came from Israel.

"Talk about an irony," commented the American Center for Law and Justice.

The Jewish News Service reported Omar Barghouti, co-founder of the BDS movement, made the remark in a Facebook video Sunday.

"If Israel finds a cure for cancer or for a virus, then there is no problem to cooperate with it," said Barghouti.

The BDS movement insists it's only about equal rights for Palestinians. But critics point to evidence that its ultimate aim is the elimination of Israel.

Barghouti took a pragmatic approach to cooperation with Israel.

"But I believe that we are not yet in the stage that we need Israel in an urgent way, and it isn’t like anyone else can save us but Israel. If that was indeed the case, then saving lives is more important than anything else," Barghouti said. 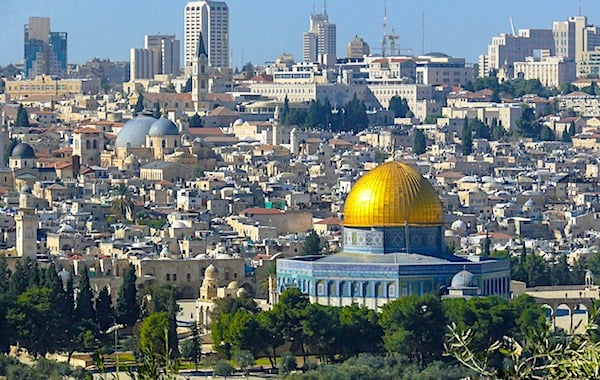 "Under the excuse of fighting the coronavirus, we must not have a 'honeymoon' with Israel," he said.

"Now, they've just proved that they are an illegitimate social protest movement."

"Last month, it was reported Israeli scientists were rapidly working on a coronavirus vaccine," ACLJ noted. "So if the Israelis come up with the vaccine to inoculate against the coronavirus, the BDS movement will not apply. In other words, those who support BDS, you can go ahead and save your life with an Israeli product, just don't buy their fruit."