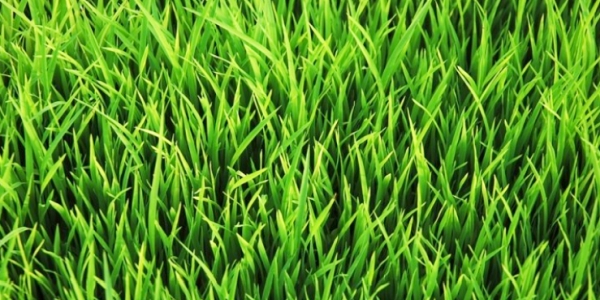 A judge in Florida has rejected the city of Dunedin's motion to throw out a lawsuit over its fining of a homeowner $500 a day for having long grass.

The Institute for Justice is defending Jim Ficken, who faces $30,000 in fines or even foreclosure.

But a judge in the Middle District of Florida denied the city's motion to dismiss his lawsuit, which argues the fines are excessive under both the U.S. and Florida Constitutions.

"Nobody should incur tens of thousands of dollars in fines and risk losing their property because their grass grew too long," IJ Attorney Ari Bargil said. "The constitution expressly protects against fines that are excessive—and excessive is precisely what these penalties are. No one should have to pay $30,000 for tall grass."

The grass got long during a two-month period in 2018 when Ficken was in South Carolina tending to his late mother's estate.

"While Jim was out of town, the man he had hired to tend to his lawn passed away unexpectedly and the grass was left to grow unabated. Jim eventually cut the grass himself after he returned home, but by then it was already too late. Dunedin had been fining Jim $500 per day for months, starting when he was out of the state," the institute explained.

"Dunedin made regular visits to Jim’s property to check for noncompliance, but never once tried to tell Jim that he was under investigation or that he was racking up violations," IJ Attorney Andrew Ward said. "But the government is supposed to provide reasonable notice. The city’s treatment of Jim violated his right to due process, and we look forward to showing just that in court."

When the homeowner told city officials he did not have $30,000 to pay the fines, the city foreclosed on the home.

"When I found out how much Dunedin said I owed in fines, I was stunned,” said Ficken. "They never even told me that I was going to be fined until I already owed them almost $30,000. I’m willing to pay a fine for violating the ordinance, but the punishment should fit the offense."

See IJ's explanation of the case:

"Losing your home because you inadvertently let your grass get too long is the very definition of an excessive fine," said Ari Bargil, an attorney for the Institute for Justice. "No one should face crippling fines, let alone foreclosure, for trivial code violations. Dunedin's Code Enforcement Board operates like a nightmarish homeowners association, but as a public board, it cannot rule with an iron fist. Rather, it must abide by state laws, as well as the state and federal constitutions."