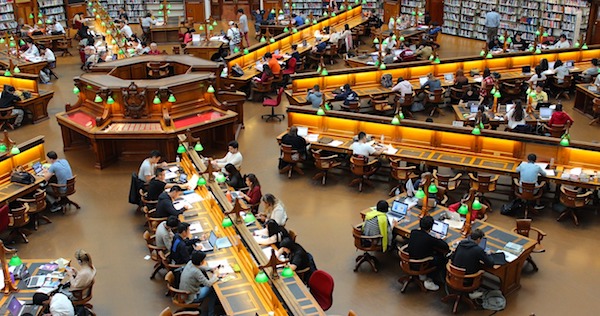 A university has announced it will grant credit for learning to play Dungeons and Dragons.

Not demonstrating the "critical thinking and problem-solving skills" the game apparently requires; just playing it.

Campus Reform reported the course at Castleton University in Vermont will be "simply on how to play the game rather than the game’s supposed psychological importance."

Psychology assistant professor Greg Engel is planning to teach the virtual course on the popular game.

"There is strong evidence of the benefits of having healthy recreation opportunities. It's something that isn't built into our society. Making time for hobbies can help reduce stress, improve health, and performance in other areas, such as family, work and school," he said.

Engel told Campus Reform the game is "useful for creating communities and positive social interactions, which are known to improve student success."

He hopes the one-credit course will "help to create a greater sense of community on campus."

The report noted Delaney Whitehead, a sophomore, reasoned that music and art classes also are accredited.

But another sophomore, Amber Kimball, said there's "no real purpose for it."