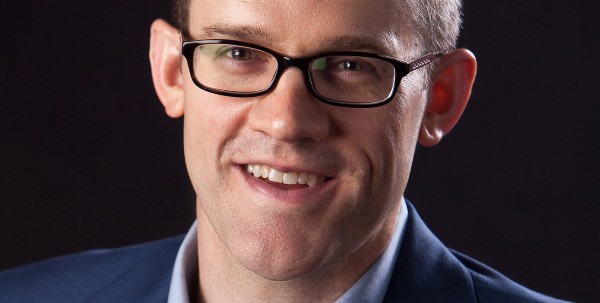 Contending the Republican Party is a "death cult," an English professor is calling for the development of an app to track GOP members during the coronavirus pandemic.

Philip Nel of Kansas State University was objecting on Twitter to a vote by Republican lawmakers is his state to overturn a new stay-at-home order by Democratic Gov. Laura Kelly that added religious services to the list of banned gatherings.

"Although religious institutions and funerals previously were exempt from this 10-person limit, they now will need to comply with this rule," the order said.

But Nel charged in an April 8 thread on Twitter that the Republican lawmakers' opposition is "endangering the lives of us all."

"Local branch of death cult, aka @KansasGOP, votes to exempt churches from quarantine rules, endangering the lives of us all," Nel wrote.

Republican State Sen. Susan Wagle arguec on Twitter the governor "should not use this crisis, or any other crisis, as a basis to restrict our constitutional rights."

"This is the people’s government, always will be, and I will carry their voices when the call is clear," she said.

"This is still America."

"Has anyone developed an app to track Republicans & other plague-spreaders?" he wrote. "I want to know which people & which businesses to avoid."

And he's not joking.

"This is a serious question. Rather than avoiding all local businesses, I want only to avoid those owned by or employing fans of contagion," Nel said.

1. 💀 ⛪️ Local branch of death cult, aka @KansasGOP, votes to exempt churches from quarantine rules, endangering the lives of us all. This leads me to a serious question. https://t.co/94a8RzutPU

However, pastors who have opposed the new order have made it clear they are following Centers for Disease Control guidelines, including social distancing.

Aaron Harris of Calvary Baptist Church streamed his April 19 service online while preaching to 41 people in person in a sanctuary that can seat up to 300.

He was allowed to hold the in-person service after a federal judge issued a temporary order in his lawsuit against the governor's ban.