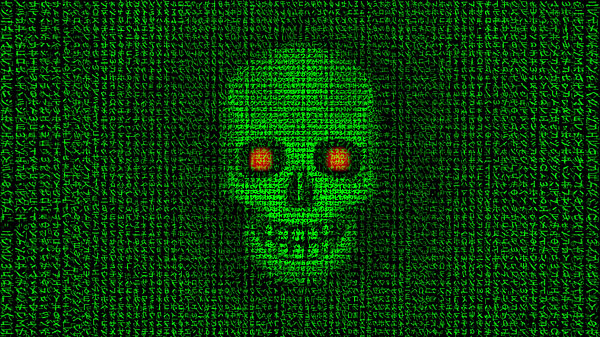 The researchers whose model the White House has used to help guide its coronavirus response lowered their estimate Sunday for the number of Americans projected to die during the first wave of the pandemic.

The model, from the Institute of Health Metrics and Evaluation (IHME) at the University of Washington, now projects 81,766 deaths in the United States through Aug. 1, with most of the fatalities occurring by the middle of May. The IHME team projected a range of between 49,431 and 136,401 for the same period.

Before Sunday, the researchers estimated a range of between 39,966 and 177,866 deaths in the United States from coronavirus, with a best-guess estimate of 93,531 deaths.

The White House’s coronavirus task force has relied on several models to develop policies to respond to the pandemic, but the IHME projection has tracked closest to the administration’s expected number of fatalities.

Dr. Deborah Birx and Dr. Tony Fauci, the top scientists on the task force, said last week that they expect between 100,000 and 200,000 fatalities in the first wave of the pandemic. Birx has mentioned the IHME model multiple times during the task force’s press briefings.

The IHME researchers developed the model not to predict coronavirus fatalities, but instead to help states prepare for a surge of patients hospitalized by the virus.

The updated model also predicts fewer hospitalizations and patients requiring treatment in ICUs. State officials in New York and several other states hit hard by the pandemic have worried that they will run out of ICU beds and ventilators, which are needed to save the lives of critically ill patients. 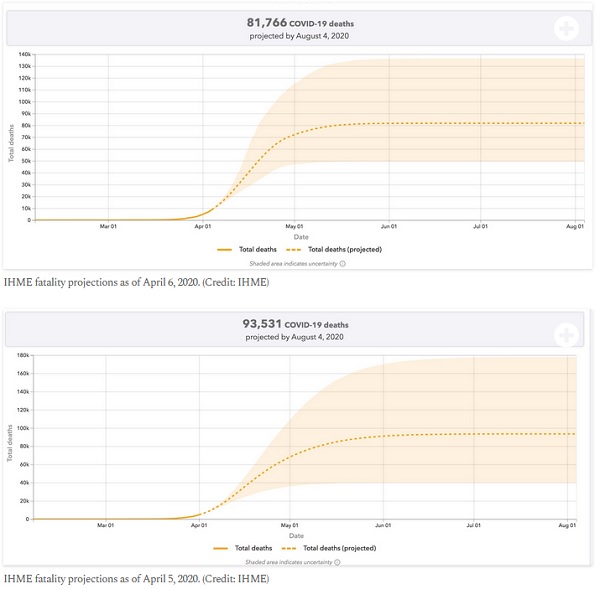 The model had projected that hospitals across the U.S. would reach an ICU capacity of 39,727 beds by April 15. The revised model now projects that 29,210 ICU beds will be needed at the peak of the pandemic.

“It’s turning out that we need less hospital beds,” he said at Sunday’s press conference. “We may have models, but we’ve been sort of saying that. In New York, we were saying we think you’re gonna need less.”

The revision to the model could reflect the success of social distancing measures that have been implemented across the country. IHME revises its model frequently to reflect new data or revised assumptions about how coronavirus is transmitted. Prior to April 1, the date of the previous revision, the model predicted 83,967 fatalities.

The IHME predicts that the U.S. will hit its peak number of deaths on April 15, with 3,039 fatalities expected.

The model’s projection is based on an assumption that aggressive social distancing measures remain in place through Aug. 4. Researchers say in an FAQ that the model does not predict fatalities if social distancing is relaxed before that end point.

Most health experts believe coronavirus will see a resurgence once social distancing is relaxed until a vaccine or effective treatment is developed.