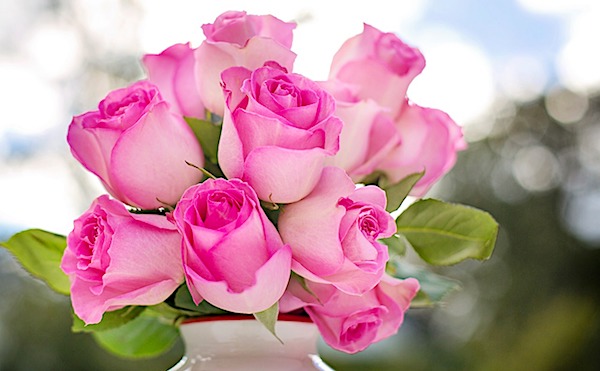 If you voted for President Trump in 2016, 71% of singles who are Democrats or lean Democrat say they probably or definitely would not consider being in a committed relationship with you.

And 43% say they would avoid you merely for being a Republican.

Pew Research said in an analysis that the survey reflects a time "when political polarization and antipathy ... remains at modern historic highs."

Republicans or those who lean Republican were much more accepting.

Only 47% say they probably or definitely would not enter into such a relationship, while only 24% would reject a Democrat outright.

In fact, 51% of Republicans say they probably would, definitely would, or already have involved themselves in that kind of relationship. Only 28% of Democrats have.

"The aversion to dating people of different political orientations reflects the partisan antipathy seen in the overall public," Pew explained. "Other recent Pew Research Center surveys have found that sizable shares of partisans are likely to associate negative traits such as 'closed-minded' and 'immoral' with members of the opposite political party, and many find it stressful and frustrating to talk about politics with people who don’t share their political views.

Interestingly, Pew said, "It’s worth noting that Democratic daters far outnumber Republican daters: Among singles looking for a relationship in this survey, 62% are Democrats or lean Democratic and 36% are Republicans or Republican leaners."