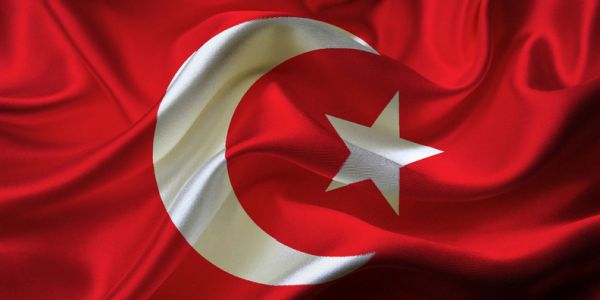 The editor of a Turkish publication that serves as a mouthpiece for the repressive regime contends thes West's systems financial, political and social structures  are collapsing and Turkey has become one of the world's "new superpowers."

Ibrahim Karagul, editor of the Yeni Safak daily, wrote that it "seems that everything produced and imposed to the world by the West in the form of a global discourse and order is coming to an end, according to the Middle East Media Research Institute.

The West, he wrote, "has already lost its 'central' power."

In it's place, he said, Turkey "is one of the world's new superpowers."

"If there are going to be any countries to rise post-corona – and there will be – Turkey is going to be one of them," wrote Karagul.

Karagul's comments came in a column titled "Time Has Stopped, History Is Being Reset... West's Political System, Financial System, Security Theories Have All Collapsed. New Political Orders Will Be Established. New Superpowers Will Emerge. Nations Controlling The World May Collapse. East May Become West, West May Become East. New Nations May Take To The Stage. We're Starting Everything From Scratch."

He also contended Turkey "is conducting more successful coordination, a more effective fight than most of the world's central powers."

"The state, central power, leadership, institutions, public formations, and citizens are handling matters in great harmony. If there are going to be any countries to rise post-corona – and there will be – Turkey is going to be one of them."

"The West may become the East and the East may become the West. The North may transform into the South and the South into the North. The nations controlling the world may collapse while new ones may take to the stage. The perceptions of state and homeland may change. Political language and forms of political organization may change."