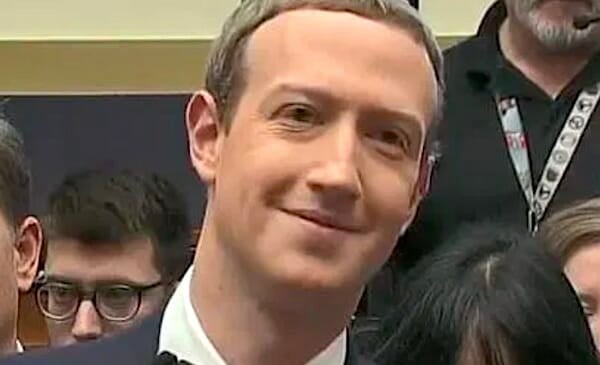 While President Trump suspends U.S. funding to the World Health Organization because of its mishandling of the coronavirus pandemic, Facebook is using the WHO as its authoritative source in an effort to censor discussion on its platform regarding the virus.

Facebook, in an annoucement Thursday, said its new policy will seek to eliminate "harmful misinformation" regarding the outbreak from the platform.

The social media giant, which boasts some 2 billion members, said 350 million people already have clicked through to WHO content.

Guy Rosen, Facebook vice president of integrity, said anyone confronted with "harmful misinformation" on Facebook will be redirected to WHO content listing "myths" about the coronavirus outbreak.

"We’re going to start showing messages in News Feed to people who have liked, reacted or commented on harmful misinformation about COVID-19 that we have since removed," he said. "These messages will connect people to COVID-19 myths debunked by the WHO including ones we’ve removed from our platform for leading to imminent physical harm."

Rosen said Facebook wants "to connect people who may have interacted with harmful misinformation about the virus with the truth from authoritative sources in case they see or hear these claims again off of Facebook."

"People will start seeing these messages in the coming weeks," he said.

Trump is withholding the $400 million the U.S. is scheduled to contribute to WHO pending an investigation of the U.N. agency's handling of the pandemic.

"We want to look into the World Health Organization because they really called it wrong," Trump said. "They missed the call, they could have called it months earlier, they would have known, they should have known, and they probably did know."

WHO's director general, Tedros Adhanom Ghebreysus, criticized Trump's decision in January to restrict travel from China, saying it would "have the effect of increasing fear and stigma, with little public health benefit."

Tedros, meanwhile, praised the communist government's response. The WHO parroted in mid-January the comunist regime's insistence that there was "no clear evidence of human-to-human transmission of the novel coronavirus," despite contrary evidence.

Later, the WHO chief, overruling the objections of agency colleagues, delayed declaring a public-health emergency.